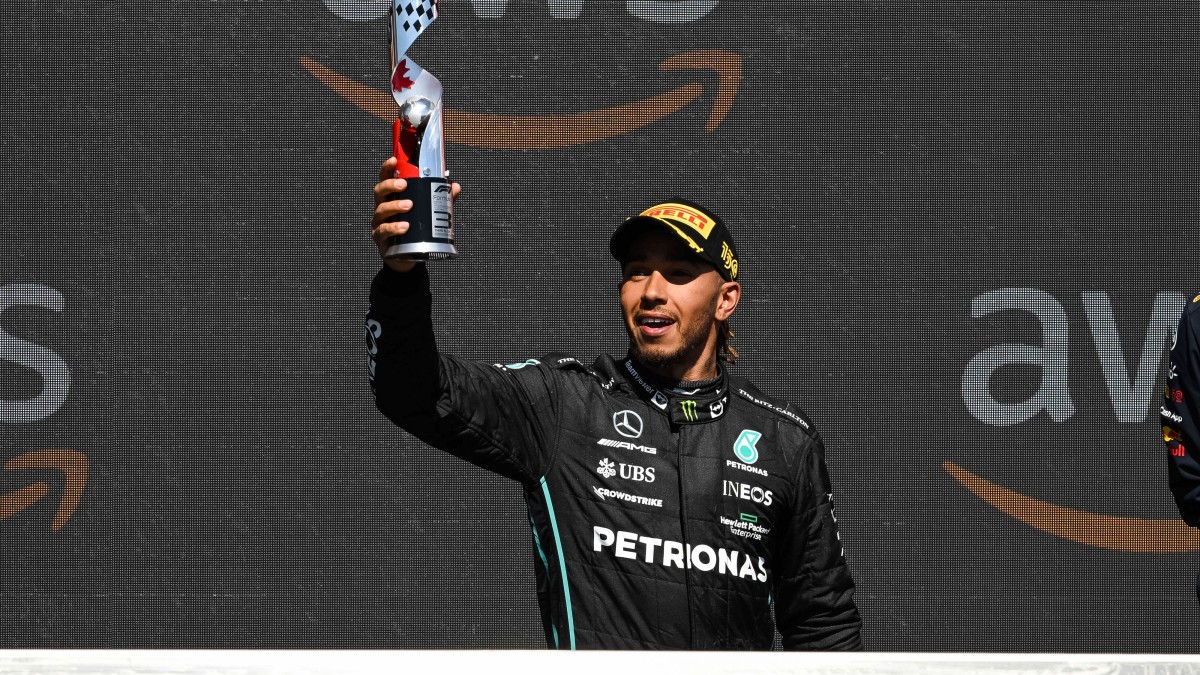 Lewis Hamilton on F1 Future Beyond ’23: “I’m still on a mission”

Seven-time Formula 1 champion Lewis Hamilton has reached the pinnacle of his sport time and time again. But amid what has been, by his standards, a disappointing season, the 37-year-old has addressed his racing future, admitting that, although he is thinking about retirement, he still has the motivation to keep racing for the coming years.

Hamilton’s current contract with Mercedes expires after next year, leading some to speculate he could call it a career by then.

“I would be lying if I said I hadn’t thought about extending,” Hamilton said in an interview with Chris Heath of vanity lounge. “I’m still on a mission, I still love the ride, I’m still challenged. So I don’t really feel like I have to give it up anytime soon.

Hamilton currently sits sixth in the drivers’ standings, 112 points behind Red Bull Racing’s Max Verstappen. In the interview, Hamilton addressed last season’s controversial final, in which Verstappen beat Hamilton in the last lap. After a safety car was deployed, race officials allowed the five cars that were between first place Hamilton and Verstappen to be overtaken, closing the gap between the two. Verstappen managed to pass Hamilton on the final lap to claim the title.

The Mercedes driver addressed this race in the interview, saying the result was “my worst fears came true”.

“You see things are starting to unfold and my worst fears have come true,” Hamilton said. “I was like, there’s no way they’re cheating on me. There’s no way. It’s not gonna happen. Surely not.

“I don’t know if I can really put into words the feeling I had. I remember just sitting there just in disbelief. And realizing that I have to unbuckle my seat belts, I have to get out of there, I have to get out of this thing, I have to find the strength. I had no strength. And that was one of the hardest times, I would say, that I’ve had in a long, long time. I knew what had happened. I knew what decisions had been made and why. Yes, I knew something was wrong.