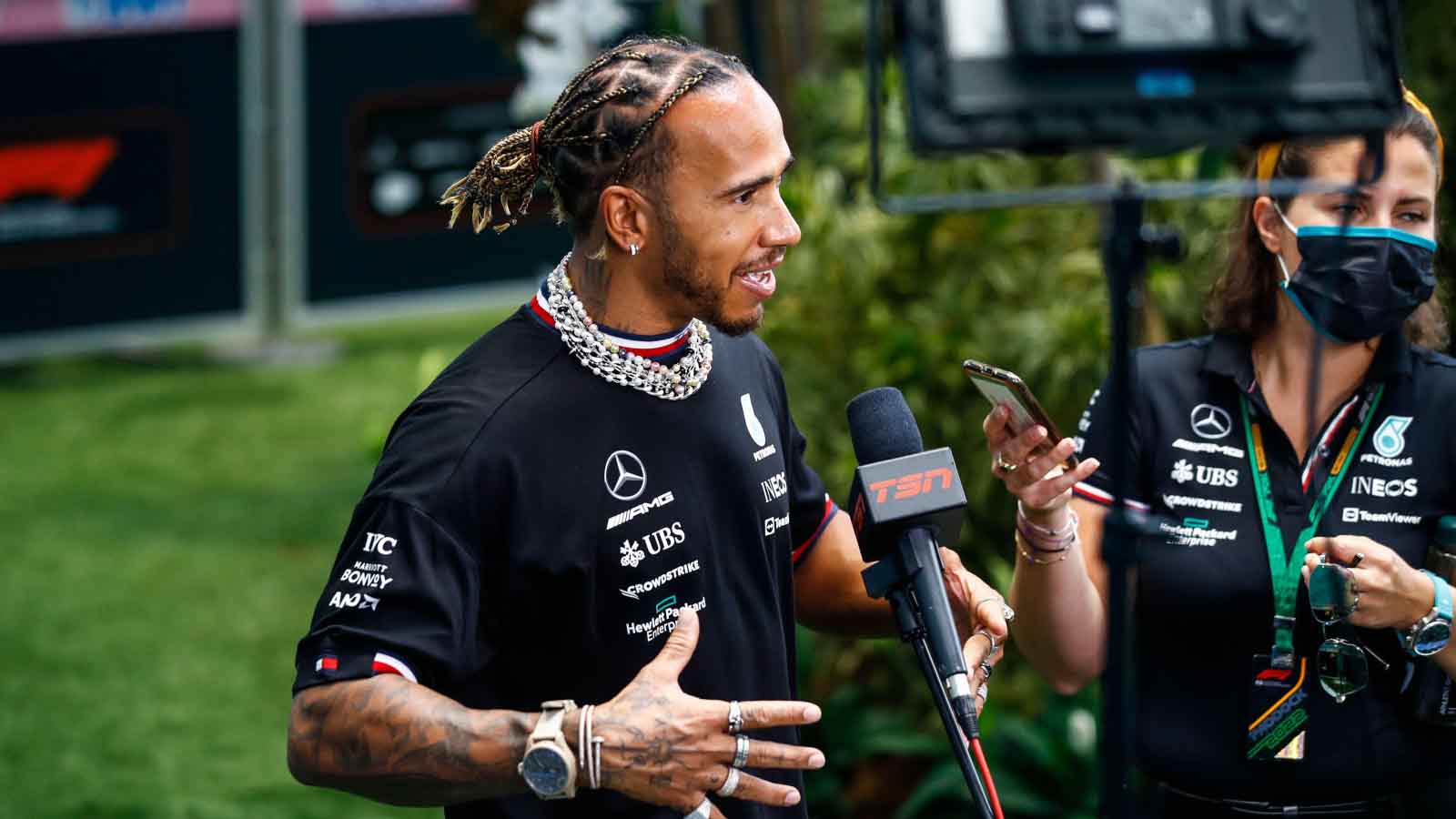 Lewis Hamilton has asked Formula 1 to focus on street tracks in the future as he believes this is the route to ensure the sport has the biggest impact.

The last Miami Grand Prix was the start of a new street circuit and although it had some on-track start-up issues, the off-track atmosphere was hailed as never seen in Formula 1 before.

While he said he enjoys racing at historic circuits, he also said the pandemic has made him realize the importance of having fans in the stands.

“I’m a bit old school,” Hamilton told reporters. “So, of course, I love history, especially at certain circuits, but the older I get the more I realize it’s about the people.

“We could go to the middle of nowhere where there are very few people, no great accommodations, no great community and for us as individuals, driving on a historic track is cool – but it is about people.

“And people are really getting there. We’ve known, with the pandemic, nobody being in there and it’s just not an atmosphere. It was like a test day. It was not pleasant. And now we see hundreds of thousands of people showing up to the race full of energy, excited, eager to learn more.

Hamilton also said the city-based tracks allow him to do more activities around racing, like meeting kids from diverse backgrounds.

“I think the fans are at the heart of what this sport is, they create it,” said the former seven-time world champion.

“I think being in cities, we can really engage with communities and have an impact as well.

“I love the Nurburgring, for example, but there’s not a diverse community there. We don’t really have an impact on the place there.

“In Miami, we can do something. I’ve met a bunch of kids from various backgrounds who now want to get into engineering and STEM subjects, so that’s a lot cooler for me.