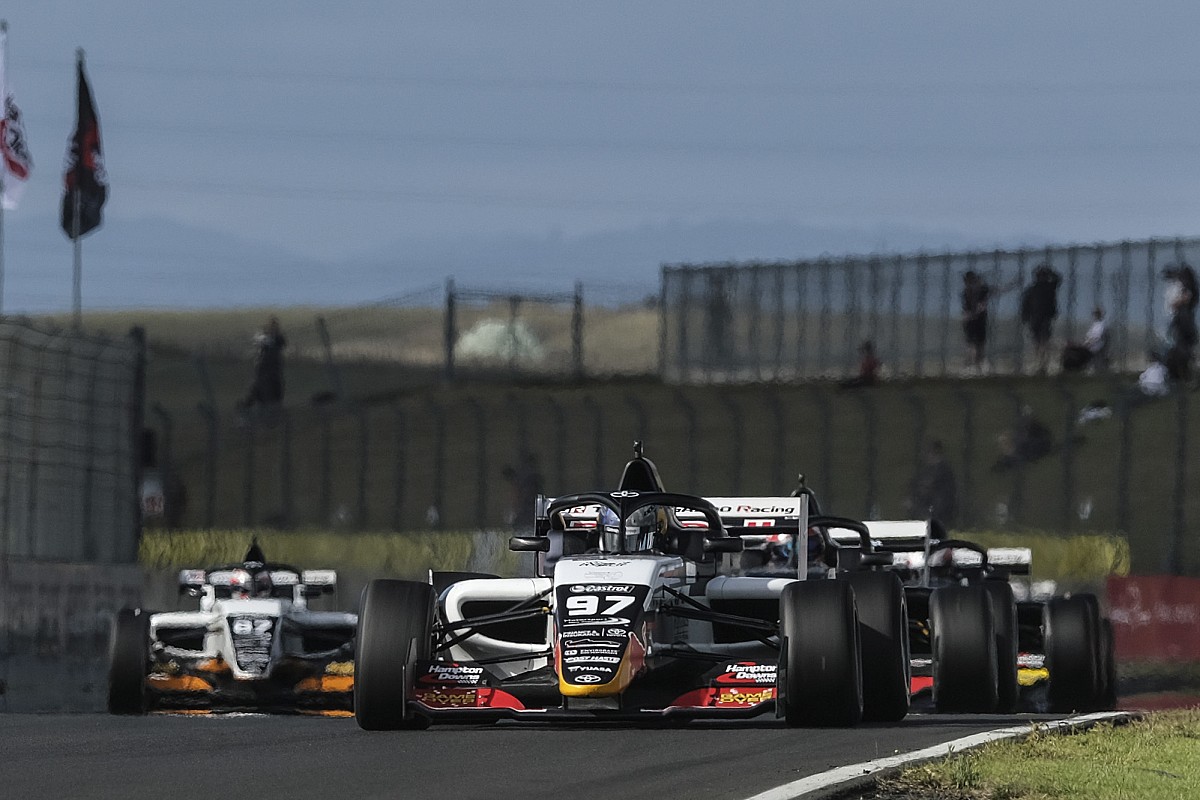 It was originally planned that only five drivers would be shortlisted for a shot in a Toyota Racing Series car for the 67th edition of the prestigious NZGP.

But, based on the strength of the 66 nominations, the shortlist was expanded to seven young Kiwi drivers.

Defending Formula Open New Zealand champion Josh Donohue, 19, is on the list, as is Callum Crawley (21), a Formula Ford regular.

The shortlisted drivers will now undergo an individual interview with the Castrol jury before the winner is announced on December 15th.

“The jury was overwhelmed by the quality of the entries,” said Jan Willink, Castrol Brand and Product Manager.

“Even after expanding the shortlist, it proved difficult to narrow that list down to seven drivers.

“What is clear is that the pool of young New Zealand drivers is incredibly rich, and we have seen dozens of solid applications from young drivers who all deserve a place on the Grand Prix grid.

“The jury was impressed with the exceptional quality of so many entries, with an incredibly high level of thought and creativity at all levels. This kind of dedication is of course one of the things every sponsor looks for in a Brand Ambassador.

“Although unfortunately – just like the Grand Prix – there can only be one winner, there were several drivers outside the shortlist who only lack a bit of experience before they were ready for the race. next step.”

The New Zealand Grand Prix will take place at Hampton Downs from February 11-13.