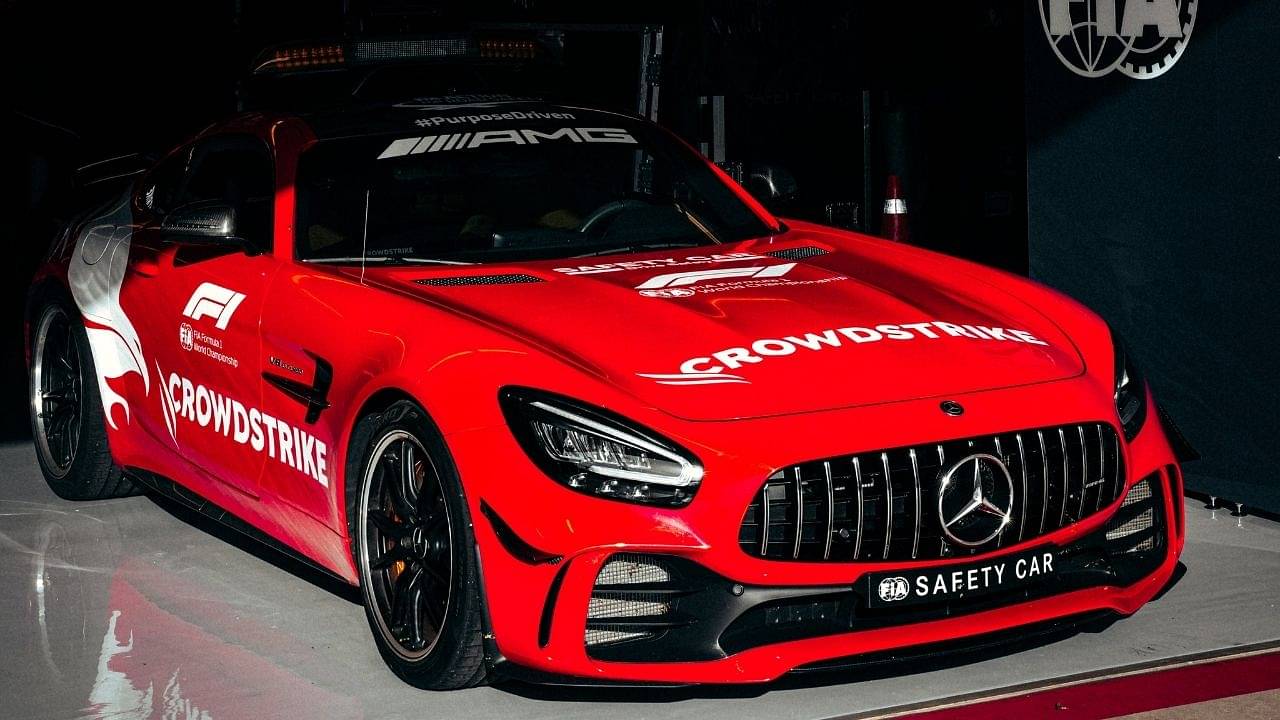 Mercedes’ safety car will return to Formula 1 at the Mexican GP this week after 12 races with the Aston Martin car.

Mercedes has been the main supplier of safety cars and medical cars to F1 since 1996. However, earlier this year a partnership between the German company and Aston Martin was announced. The deal meant that the latter would provide safety cars for 12 of the total number of races.

The British car maker returned to F1 as a manufacturer after 60 years. Canadian billionaire Lawrence Stroll renamed his Racing Point team to Aston Martin in early 2021.

It is the first time that someone other than Mercedes has provided Formula 1 with safety cars. Fans reacted very positively to the Aston Martin car, however. Their DBX and Vantage cars, which debuted in Bahrain in March, are green in color.

There is no such thing as the perfect safety car pic.twitter.com/rzn1tpr01B

This season Mercedes has used a red-colored GTR as a safety car which has not been seen on the track for some time. He returns to the grid this weekend at Autodromo Hermanos Rodríguez.

What a dangerous red beast of a car 😍

With the Aston Martin Safety Car already in use for 12 races, we will likely see Bernd Mayländer driving the Mercedes car for the remaining five races of the season. After Mexico, F1 travels to Brazil, Qatar and Saudi Arabia before ending the season in Abu Dhabi.

Read also: “I got on a plane with a one way ticket” – The fascinating story of Sergio Perez making cold calls to finally make it to Formula 1

Abdulkareem to perform in 4 inch heel race at Sportscity