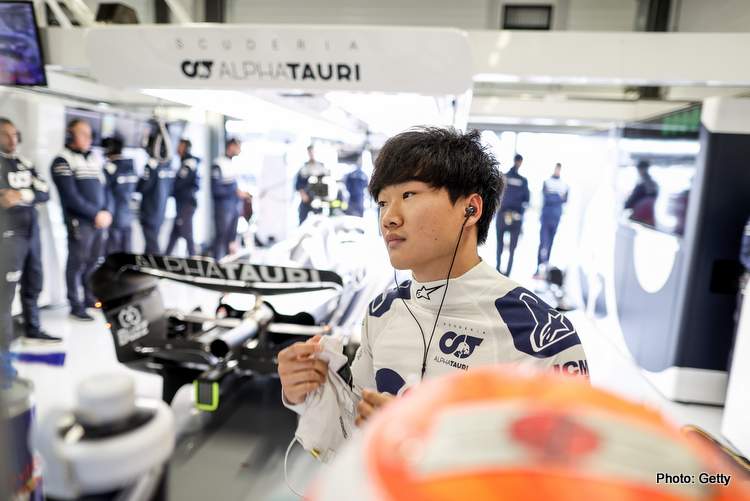 Marko: We arranged a psychologist for Tsunoda

Tsunoda had a very erratic rookie season with AlphaTauri in 2021, prone to mishaps and not always showing the right approach the team demands of him.

In 2022, the Japanese driver seems to have calmed down a bit, but recently his old mistaken side seems to be returning.

In the previous race, the 2022 British Grand Prix, Tsunoda crashed into teammate Pierre Gasly as he tried to pass him, which was not viewed favorably by the team.

Talk to Total Motorsport, Helmut Marko said: “Thank God our Max is quiet. Our problem child is Tsunoda. It blows up on the radio, so you think it doesn’t exist.

The Austrian revealed that help was being arranged for his driver, saying: “We specially arranged some sort of psychologist to work with him because he kept swearing on the bends. So it’s affecting the performance”,

Tsunoda spoke about his incident after the race at Silverstone saying: “Unfortunately I had contact with Pierre later. I have to review it properly but for the moment I think I could have waited for another opportunity to pass it.

“My speed was good in the corner so I thought I could pass, I also didn’t expect Pierre to close the door as much as he did, so it was a mistake on my part,” he added. .

Tsunoda happy to put Silverstone behind him

Later, and ahead of the upcoming Austrian Grand Prix, Tsunoda added: “I’m happy that we can get back to racing after just a few days to put the Silverstone race behind us.

“The only good moment this weekend was on Saturday afternoon when we worked well in wet conditions to qualify better than we had hoped, depending on how Friday went.

“I couldn’t do anything about the collision after the start and later, unfortunately, I had the incident with Pierre. We discussed it as a team and now we are moving forward,” the 22-year-old insisted.

“I enjoyed that race last year, qualifying for Q3 and scoring a point for tenth place. And going back further, I finished second in Formula 2.

“It’s a short lap in terms of time, just over a minute. It could be a bit of a tough weekend for us as I’m not sure the high gears will suit our car as well.

“Our level of performance has been different on different tracks, so you never really know what to expect. It’s not a difficult track to tune the car in and you’re using a medium setting in terms of downforce for the high-speed sections.

“Looking at how we performed here last year, I think we could be quite competitive,” Tsunoda concluded.

one of the race posters we made… pic.twitter.com/RMbvkekggR