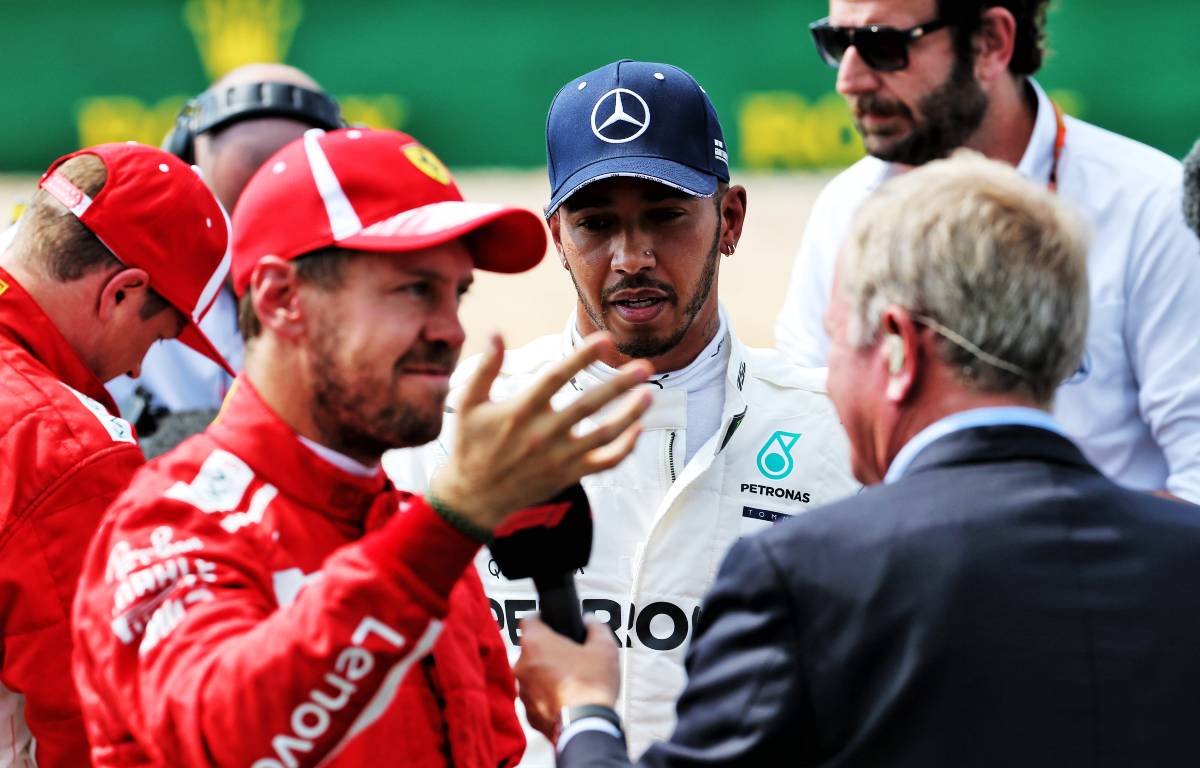 Martin Brundle believes Sebastian Vettel is no longer among the top five drivers in Formula 1, believing that “his best time is behind him”.

Vettel has experienced a fairly rapid decline in fortune since 2018, when he finished second in the World Championship with five race wins for Ferrari.

The following year he won only once, in Singapore, and it turned out to be his most recent Grand Prix triumph on his way to fifth place in the standings this season.

Even before the start of the 2020 campaign, delayed by the pandemic, the German was informed of his Ferrari contract would not be extended until 2021 and he retired from Scuderia with only one podium in that campaign and P13 in the championship.

This season, Vettel joined Aston Martin, where the highlight so far has been a second place in Azerbaijan, but it is only 12th place in the standings.

Of course, no one can win all four world titles won by the 34-year-old in 2010-13. But broadcaster Sky F1 Brundle is no longer able to place Vettel in the elite squad.

â€œIf you had to name the top five in the current peloton, I don’t think you would include Seb. His best time is behind him, â€said Brundle, as quoted by Motorsport-total.com.

Indeed, in addition to the obvious “big two” of Lewis Hamilton and Max Verstappen, Brundle would be hard pressed to place Vettel in his top eight.

Asked to continue his ranking and complete the top five, the 62-year-old said: “So maybe Lando [Norris] and Charles Leclerc. George [Russell] maybe. Or Sergio [Perez]. Perhaps Carlos Sainz too. Or Fernando [Alonso]. Fernando definitely has his place in this!

“But however you look at him, Seb has no place.”

Note that there was no mention of Valtteri Bottas and Daniel Ricciardo, nor of Pierre Gasly for that matter.

However, Brundle added of Vettel: â€œI respect him a lot and he always seems motivated which impresses me. He still has the experience and the knowledge and that is very useful for Aston Martin.

â€œIn the wheel-to-wheel duel, sometimes something is missing. It has always been a bit like that but in recent years it has increased, it must be said. On the other hand, there are races like Hungary where he sees luck and is fully there.

On this occasion, in a chaotic race, Vettel chased Esteban Ocon for victory but was subsequently disqualified from second place because an insufficient fuel sample could have been taken from his car.

â€œHe’s a fantastic driver,â€ Brundle continued. “You have to give him this. But I wouldn’t include it in my top five if I had to rate them.