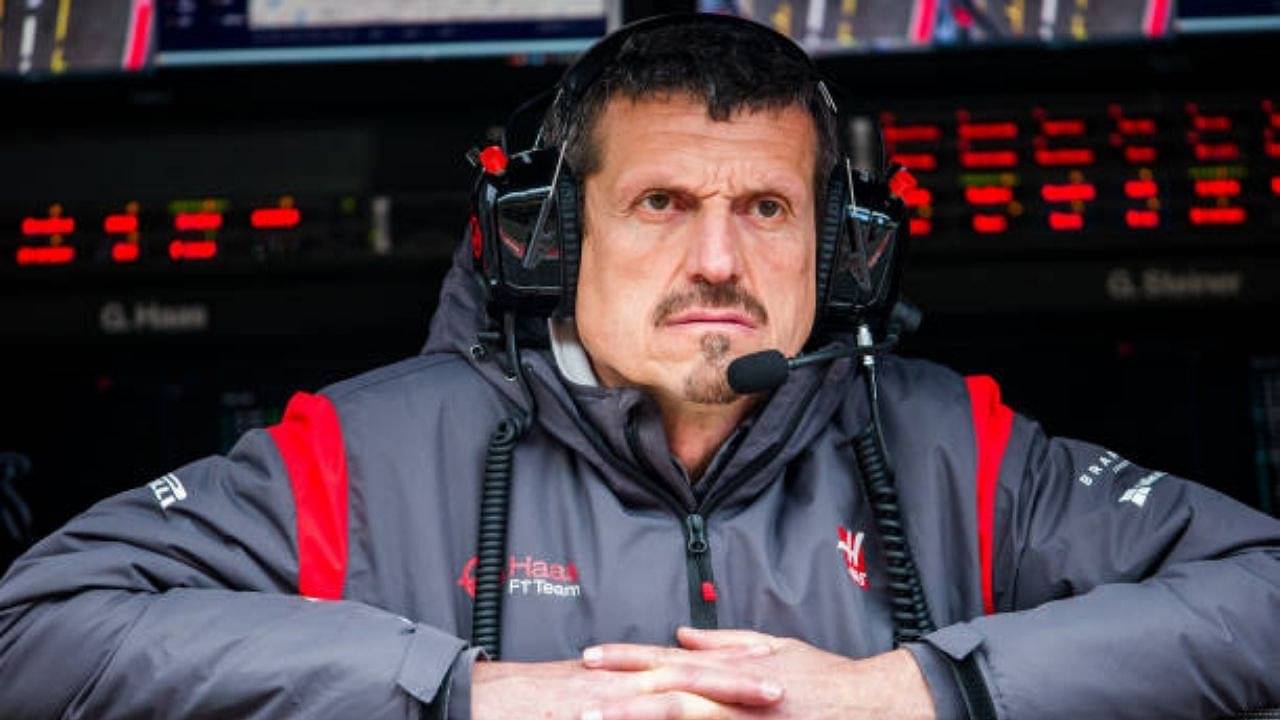 ‘Mass exodus, that’s not true’ – Haas team principal Guenther Steiner shed light on reports that a significant portion of the race crew quit after the end of the season .

Haas had a disastrous 2021 season, scoring a total of zero points all season. While Mick Schumacher did a commendable job, rookie Nikita Mazepin was a bigger disaster than the team.

This has led to rumors that the latter’s father – co-owner Mazepin Sr. – is pushing employees to stay on the team. It comes after the announcement of employees apparently resigning as a group, which was flatly rejected by team boss Guenther Steiner.

â€œPeople leave, I think it’s every season, at the end of the season, some people leave.

â€œFor example, technically, we have more people than before, when they stay, there weren’t many people leaving. It’s more about the race because it’s a 23-race calendar.

â€œPeople just want another career. They are doing something different but it is not outrageous.

â€œIt’s a little more than usual, but it’s the end of each year, some people get away a bit because otherwise the race mechanics are normally young because they need to be young.

â€œIt’s quite physical doing this job, and if someone sees an opportunity, when they move on, it’s okay to do something better.

â€œI am not stopping them, but there is a mass exodus, it is not true.

“We talk to other people [teams] and they have the same problem.

â€œIt’s nothing different. It’s just that a few people are leaving. Every year they leave. If he [Mazepin] had to give them an incentive, if he can do it right I’m all for it.