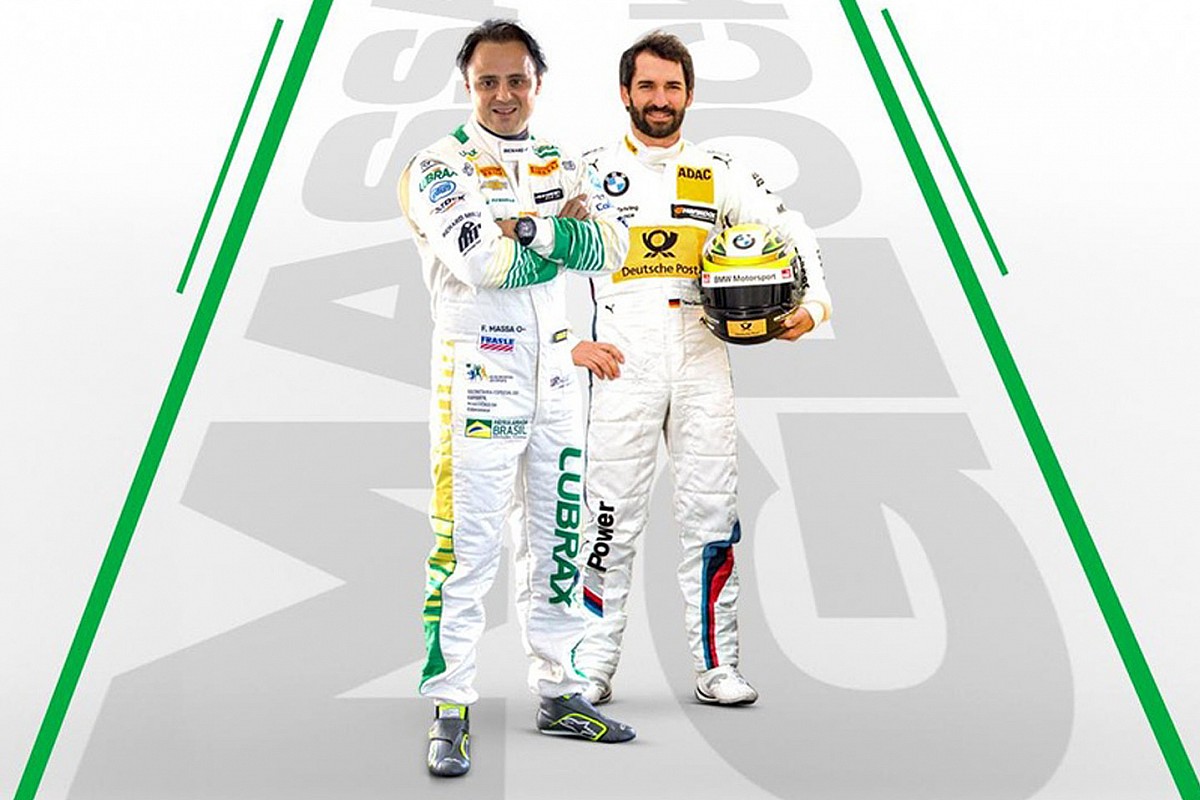 In the 2008 F1 title decider, race winner Massa crossed the finish line as world champion for Ferrari, but then Lewis Hamilton overtook Glock – who was struggling for dry grip on a wet track – for the fifth place he needed to win the title.

Since that incident, Glock has been blamed in some quarters for its part in the outcome. The pair only spoke about what happened 13 years later in an article on Sky Sports F1, where Massa said he never for a moment thought Glock had done anything intentionally to influence the outcome against him.

This was underlined as they watched an in-car video showing how Glock was struggling to keep his car on track, while Timo revealed that preparations for the podium ceremony had effectively closed the pit lane and that he had been told to stay away.

Massa had never seen the onboard footage before, and Glock said he was completely unaware he had decided the championship outcome, but that “there are still people who think I did it on purpose. and that his parents had received threatening letters at home.

Massa said: “I never had anything against Timo, I never thought he would do anything against me intentionally. Anyone who understands motorsport knows he had no business in These conditions.”

After putting his arm around Glock and then hugging him in their interview, Massa decided to take their newfound friendship to another level by inviting Glock to join him in the doubles race at Interlagos, which is the traditional opener. of the season of the Brazilian series of Stock Car. They will share the #19 Lubrax Podium Team Chevrolet Cruze.

“I had this idea at the end of last year, after we met at the Brazilian GP,” Massa said. “I shared it with my sponsors, who quickly accepted. Besides what it means to form a team with Timo in the global context of motorsport, it is clear that we are also looking for a positive result.

“I am already in direct contact with him, giving him all possible information.”

The double-handed Stock Car race will take place next Sunday at 1:55 p.m. (local time) and will be broadcast worldwide on Motorsport TV.

Massa’s invitation was quickly accepted by Glock: “I’m very happy to be able to go to Sao Paulo and be Felipe’s Stock Car partner. It will be exciting and a very special weekend for me.

“I follow the Stock Car Championship. You can see it’s a hard car to drive, but Felipe has already sent me some dash cam footage, so I can understand the car. It will be a lot of fun, because the championship has “big names” and many fast drivers. I also hope to be able to drive fast.