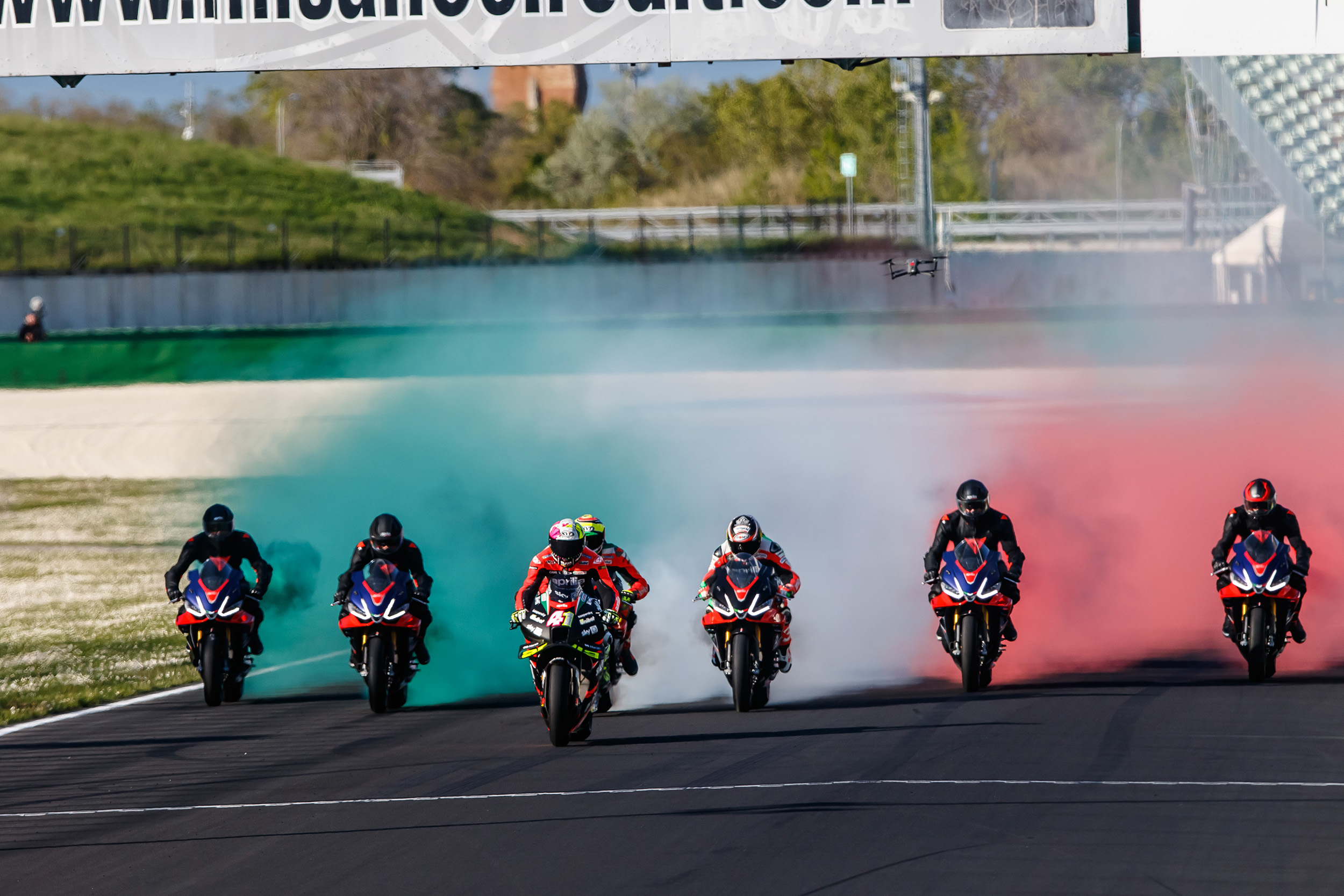 THE Misano World Circuit Marco Simoncelli will host the Aprilia All-Stars event early next month, when Aprilia will occupy the site for one day.

The event will take place on May 7 and will be free for all participants.

Aprilia describes the event as “a day of endless passion, sport and fun for everyone”, in a press release, with events taking place throughout All-Star Day from 9:30 a.m. to 6:00 p.m.

Aprilia’s MotoGP factory riders – Lorenzo Savadori, Maverick Vinales and Aleix Espargaro, who finished outside the top 10 at the Spanish Grand Prix in Jerez today (April 29, 2022) – will take part in the event, “alongside great champions who have contributed to the history of motorcycling”, according to Aprilia.

One of those past champions is Max Biaggi, who won two WorldSBK titles with Aprilia, as well as three 250cc Grand Prix championships. Biaggi, along with the aforementioned current Noale-branded MotoGP riders, will meet fans and sign autographs throughout the day at Misano.

Additionally, Biaggi – along with Savadori, Vinales and Espargaro – will take to the track at Misano with the RSV4 superbike, as well as the Argentine GP-winning RS-GP MotoGP bike.

There will also be historic two-strokes from Aprilia’s past, with bikes such as the RSV 250 used by Biaggi to win those mid-class Grand Prix titles in the 1990s, as well as one of the former riders Grand Prix by Loris Capirossi; the motorcycle with which Valentino Rossi won his 125cc world title in 1997; and Manuel Poggiali’s 250cc world championship winning bike in 2003.
Savadori, Vinales and Espargaro will once again be called upon to ride the Aprilia Tuono X, which Aprilia says is “the lightest and most powerful naked production in the world”.

Test drives will also be available from the morning until 5:00 p.m., with the RS 660, Tuono 660, Tuareg and Tuono V4 all available for free demonstration on the roads around the Misano circuit. These tests will be conducted by professional riders not specified by Aprilia.

The closing of the All-Star day will be a parade around the Misano circuit, which this year will host the Grand Prix of San Marino and the Rimini Riviera, which will start at 5:30 p.m. for participants with their own Aprilia.

Additionally, there will be live music at the event, with Aprilia saying, “Radio DeeJay and M2O stars Albertino, Vic and Vittoria Hide will entertain with their music and performances on a day that will be punctuated by a continuous series of events. .”