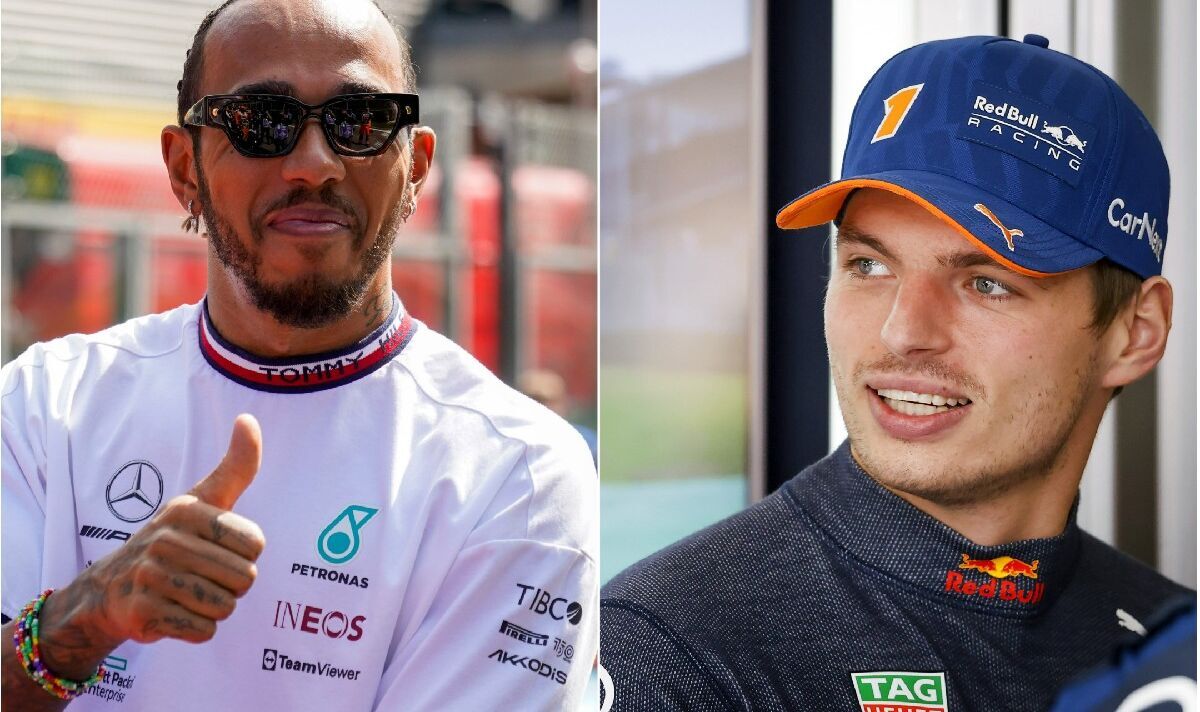 Max Verstappen has pleaded for Red Bull to sign World’s Fastest Gamer winner Rudy van Buren as their new simulator and development driver as they seek to maintain their current dominance over Lewis Hamilton. The Dutchman has a close relationship with the sim racing veteran, having competed side by side in some sim racing competitions for successful esports team, Team Redline.

Van Buren will now work alongside Verstappen on a permanent basis as the reigning world champion looks to strengthen his advantage over Hamilton. The Dutchman is currently 93 points clear at the top of the Drivers’ World Championship having won nine of 14 races this season. The Briton is 138 points behind his arch-rival after Mercedes struggled to adapt to new regulations for 2022.

However, Verstappen is acutely aware that the seven-time world champion won’t be held for long and has therefore acted to try to maintain Red Bull’s dominance by encouraging Van Buren to sign. The 29-time race winner’s compatriot has previously been involved in Formula 1, working as a McLaren sim driver following his success in the World’s Fastest Gamer competition.

Although Van Buren concedes it’s unlikely he would get the job if he had a bad relationship with Verstappen, he was keen to point out that the main reason for the role was his ability.

“I’m sure if he [Verstappen] was against it, then it wouldn’t have happened,” Van Buren admitted when asked by the race. “And I’m sure it didn’t hurt to be in the sim racing world with him and get to know each other.

“But if my relationship was good and my job in sim wasn’t, I wouldn’t get the job. I think that’s the whole package coming together.

Van Buren is believed to be particularly adept at replicating the 24-year-old’s driving style. Despite his dominance, Verstappen wasn’t completely happy with the RB18 and it’s hoped his friend can help bring the design more in line with his strengths.

The Dutchman is delighted to start getting involved with Red Bull and sees it as a big step forward in his career. He will largely be based at their base in Milton Keynes, filling the role that was largely filled by Williams driver Alexander Albon last year.

“It’s a step up in confidence and in general there are more responsibilities, more days and I will be more involved in the bigger picture,” Van Buren said. “My role is still a small piece of the puzzle, it’s the guys on the track and the engineers who do all the magic work.

“With simulation becoming more and more popular within Formula 1 teams, with all the developments, it has become an increasingly important thing within the team.

“It’s one of the moments in life where you can say ‘I’m proud of this one’.”