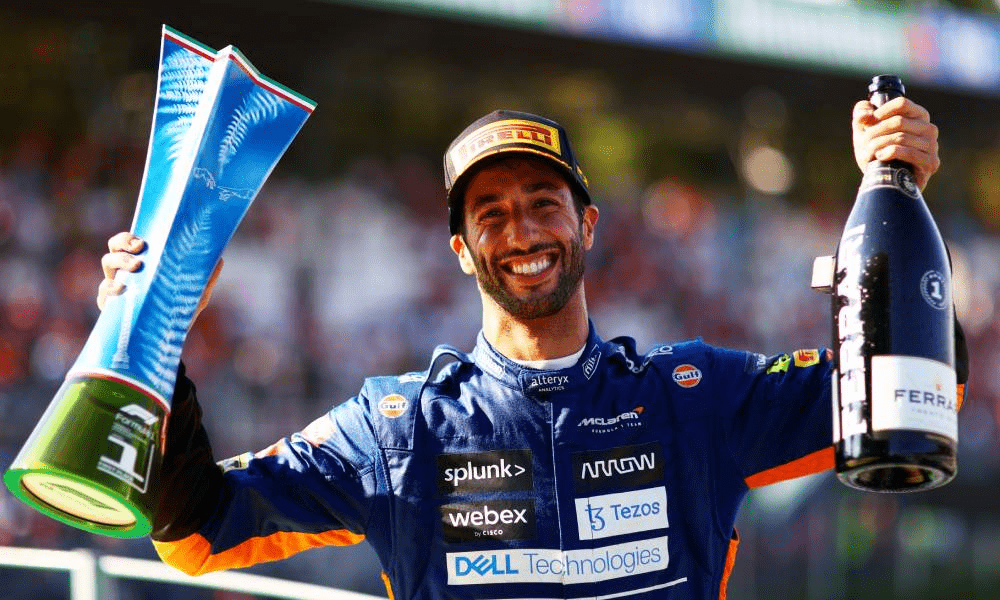 As part of the extended deal, Arrow Electronics will continue to sponsor McLaren’s reigning IndyCar team, Arrow McLaren SP, and partner with the Formula 1 team.

In addition, the Arrow Electronics brand will appear on the cars and racing suits of Formula 1 drivers Lando Norris and Daniel Ricciardo, as well as those of IndyCar drivers Pato O’Ward and Felix Rosenqvist.

The announcement comes after McLaren Racing announced its intention to acquire a majority stake in Arrow McLaren SP in August.

“Arrow Electronics is a valuable partner of McLaren Racing in our Formula 1 and IndyCar programs,” said Zak Brown, CEO of McLaren Racing. “This long-term partnership extension is a great reflection of the strong relationship we have built and the productivity of our partnership since the start of 2019.

“With our recent majority investment in Arrow McLaren SP and Arrow’s deep involvement in the team since 2015, our partnership grows stronger as we move forward on our common path and share our ambitions to win together.”