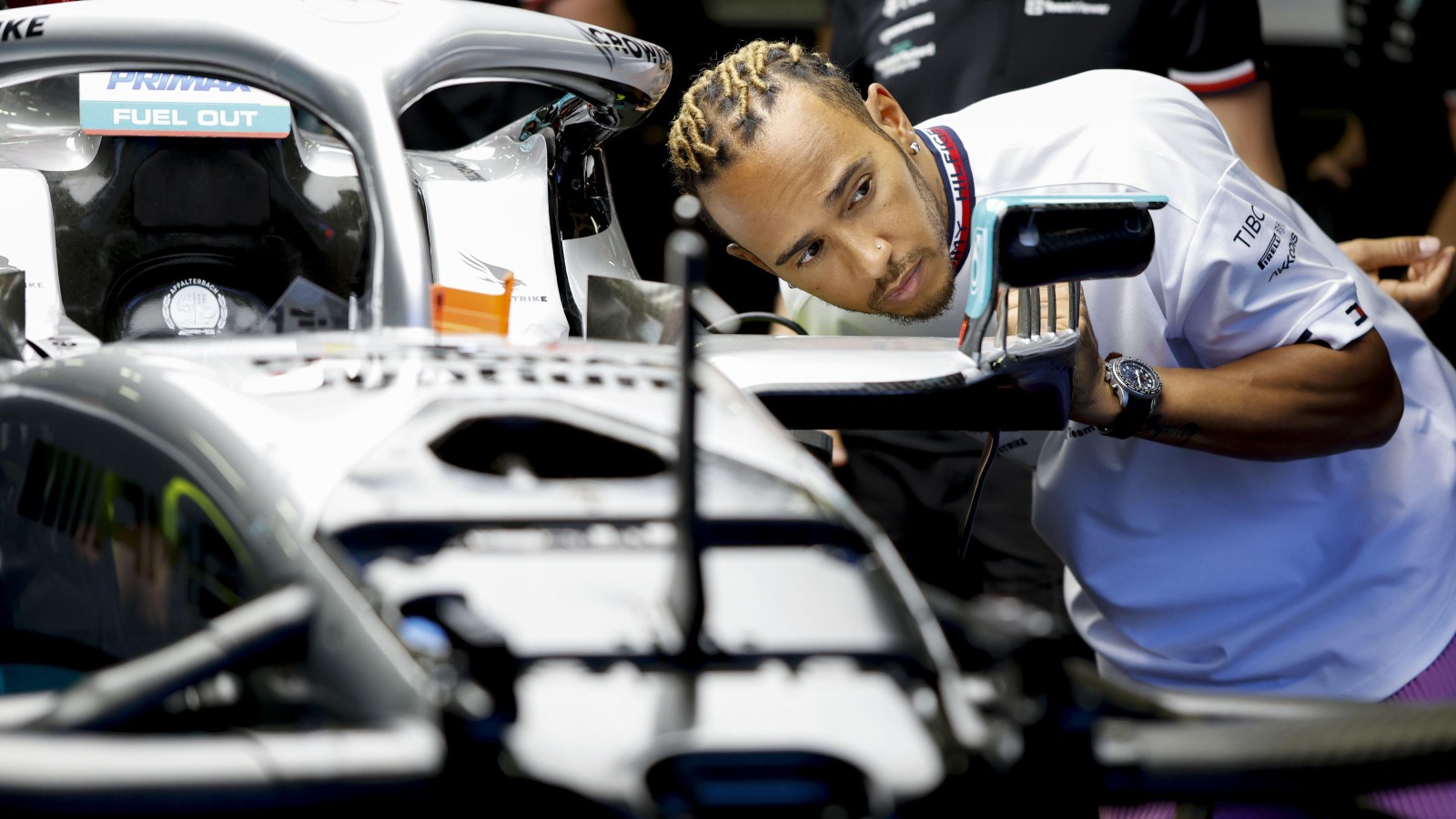 Mercedes technical director Mike Elliott has confirmed the team will be making improvements at Silverstone, with the aim of “trying to move the car forward” and upmarket.

The team showed improved form in Montreal after raising the ride height of George Russell and Lewis Hamilton’s cars to try and alleviate the rebound that has plagued them all season, and these improvements will be aimed at bringing the defending champions closer constructors Ferrari and Red Bull leading the pack.

After struggling to get out of his car after the Azerbaijan Grand Prix, Hamilton says the team’s rebounding problem has reduced significantly in Montreal, with an expected 10G impact on his neck and back reduced to 2-3G – well within the forces usually experienced by pilots. in the turns.

After back-to-back 3-4 finishes for Hamilton and Russell respectively, Elliott confirmed the team would be fitting new parts in the next race to try and close the gap to the front even further.

“One thing you can be sure of is that we’re going to push as hard as we can,” Elliott said in Mercedes’ post-race debrief video.

“I think at the same time we have to be honest with ourselves and say that at the moment we are just a bit behind the leaders of Ferrari and Red Bull. And in a normal race I think that going to be difficult.

But after three street races in a row, Silverstone represents a return to more conventional Formula 1 circuits and, having shown potential at the last such circuit in Spain, Elliott hopes to see Mercedes rise further and put on a show for pilots. home fans.

“I think Silverstone will be a circuit that suits us a bit better, like Barcelona did, but maybe it will be a bit difficult. Whatever happens, we will push as hard as we can,” he said. he declares.