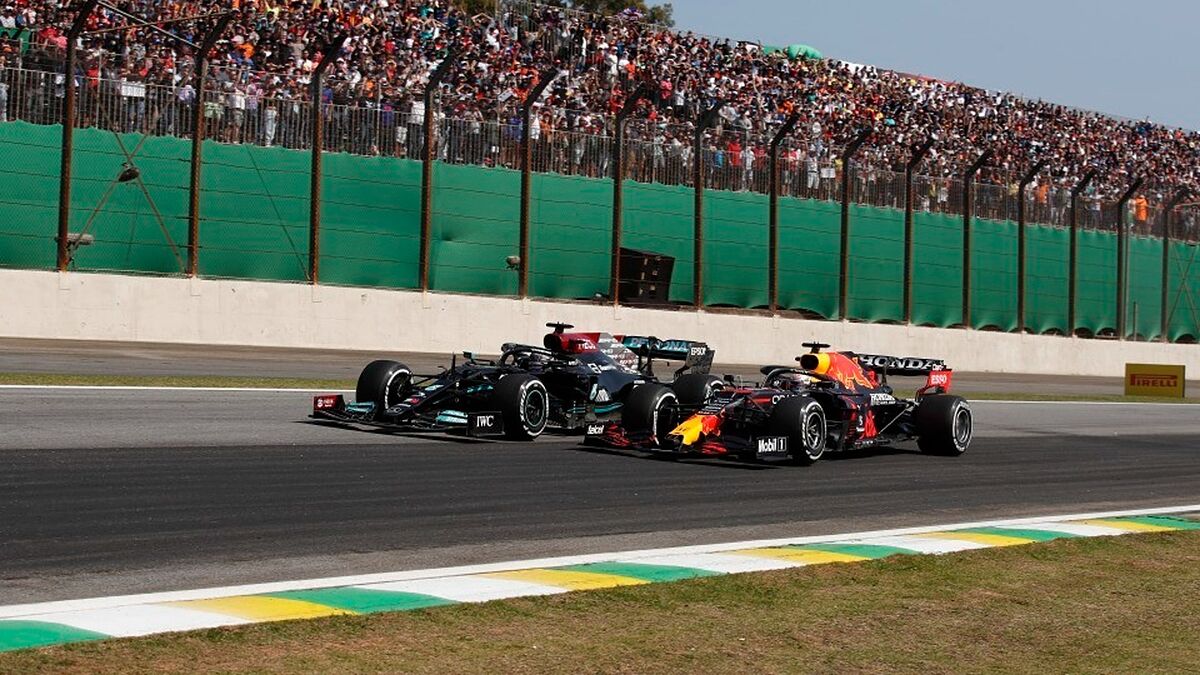 Mercedes chief Toto Wolff recently revealed that the team had retained a powerful engine for the last two Formula 1 races, but the head of Red bullpilot development program, Helmut Marko, stressed that they were not worried about the projects of their counterparts.

The 2021 Formula 1 the title will be played in the two races to be held in December in Saudi Arabia and Abu Dhabi.

Max Verstappen currently leads the drivers’ standings with 351.5 points, followed by Lewis Hamilton, who is just eight points behind his rival.

“We have seen in Qatar that Hamiltonthe speed advantage in the straights in Qatar was no longer as great and was more or less within the normal range, ”said Marko.

“This is due to the fact that after more rigorous testing by the FIA, Mercedes no longer used its extremely soft rear wing.

“Mercedes will use Brazil’s rocket motor in Saudi Arabia again, ”he said, but“ since you can’t lower the spoiler anymore, it won’t give a 0.4 second advantage ”.

A few weeks ago, Wolff had revealed Mercedes‘planning the final two races of the season in their bid to advance to the title.

“The rocket is coming back now,” noted Wolff. “We kept it for the last two races.

“If the two go through Saudi Arabia, hopefully with our car up front, then the last race will be who wins there.

“He will then win the championship.