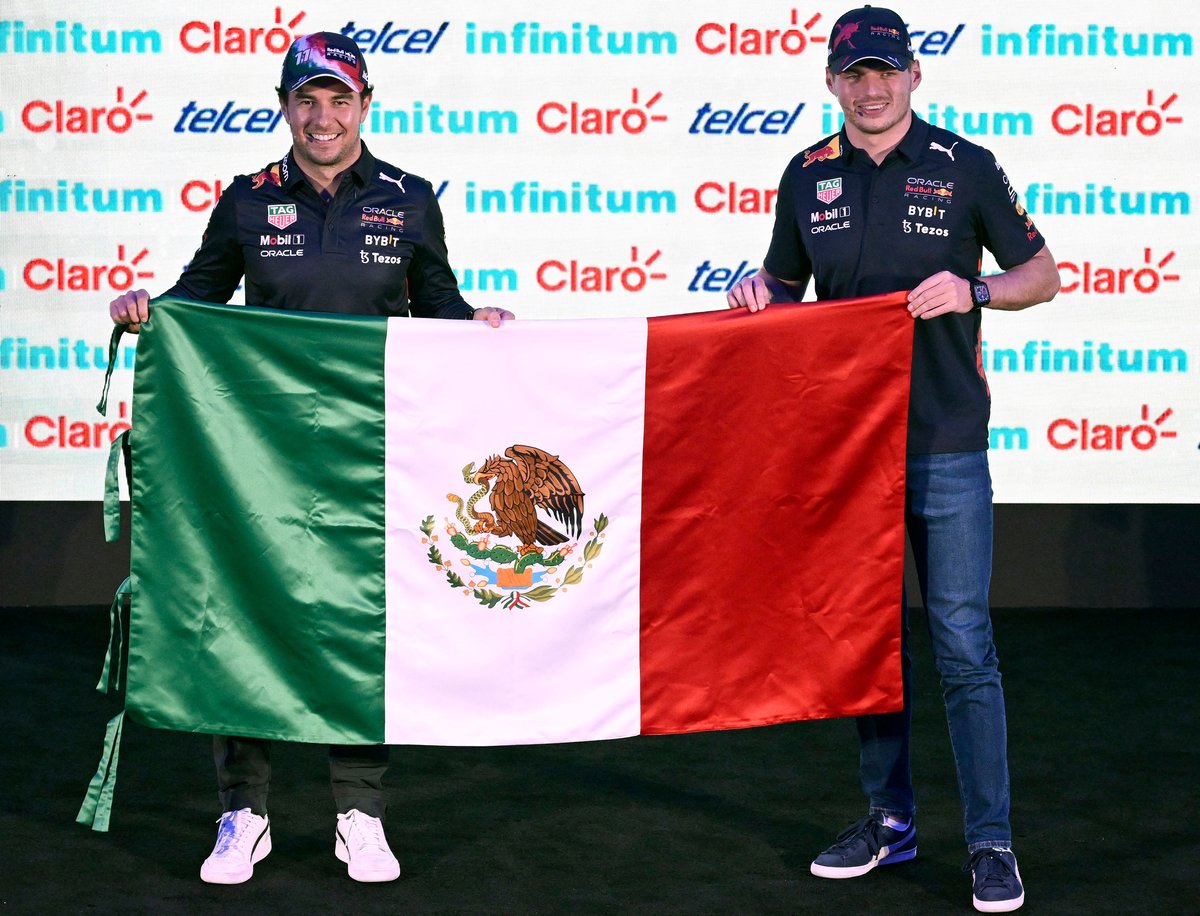 Mexican Grand Prix: how to follow Formula 1 this weekend

The United States Grand Prix in Texas last weekend confirmed what was long overdue – Red Bull became the 2022 constructors’ champion with Max Verstappen finishing the race in first place. After nearly a decade of dominance, Mercedes have finally been beaten by their rivals and it looks increasingly likely that seven-time world champion Lewis Hamilton could end his 2022 season without a race win to his name.

There have been several controversies surrounding Red Bull’s wins, namely the cost cap issue, but it appears that any potential penalties won’t remove any championships won by Red Bull. They could, however, face penalties which would affect their 2023 racing season, but the consequences have yet to be agreed.

The Austin Grand Prix was by far one of the most chaotic and best races of the year with pole sitter Carlos Sainz crashing out on the first lap due to a collision with George Russell, for which he was penalized. The carnage continued with another collision between Fernando Alonso and Lance Stroll before Hamilton took the lead on the closing laps of the race.

However, as we’ve seen all year, no one can quite match the pace of Red Bull cars and it didn’t take long for Verstappen to overtake his 2021 championship rival and win his 13th race in the championship. ‘year.

With three more races to go in 2022, here’s everything you need to know about the Mexican Grand Prix…

Track of the Mexican Grand Prix in 2017

When is the Mexican Grand Prix?

The race weekend will start on Friday October 28, 2022 and will end on Sunday October 30, 2022. Here is the race schedule for this weekend:

Where is the Mexican Grand Prix?

The Mexican Grand Prix takes place at the Autodromo Hermano Rodriguez located near Mexico City. The first Grand Prix was held here in 1963 and was the season finale for several years. However, it was taken off the schedule for over 30 years before returning in 2015.

The circuit is 2km above sea level and the track still largely follows the layout of the original 1959 circuit. The main difference being that the Peralta bend is now split in two, with the circuit winding at the square through the old Foro Sol baseball stadium. The Mexican Grand Prix offers some of the most spectacular views on the F1 calendar.

How to watch the Mexican Grand Prix

Sky Sports will continue to follow all the action from Mexico this weekend with coverage on Sky Sports Main Event and their dedicated Formula 1 channel. Subscription to Sky Sports starts at £46/month and viewers can stream the action via the SkyGo app. NowTV also offers daily Sky Sport passes from £11.98/day.

Who will win the Mexican Grand Prix?

It seems unlikely that anyone outside of Red Bull will win the Mexican Grand Prix. They simply don’t have a competitor to match them in pace. So unless something goes terribly wrong, Max Verstappen could score a record number of wins in a year or Mexico could have their first champion on home soil.

Make your predictions for the 2022 Mexican Grand Prix RaceFans