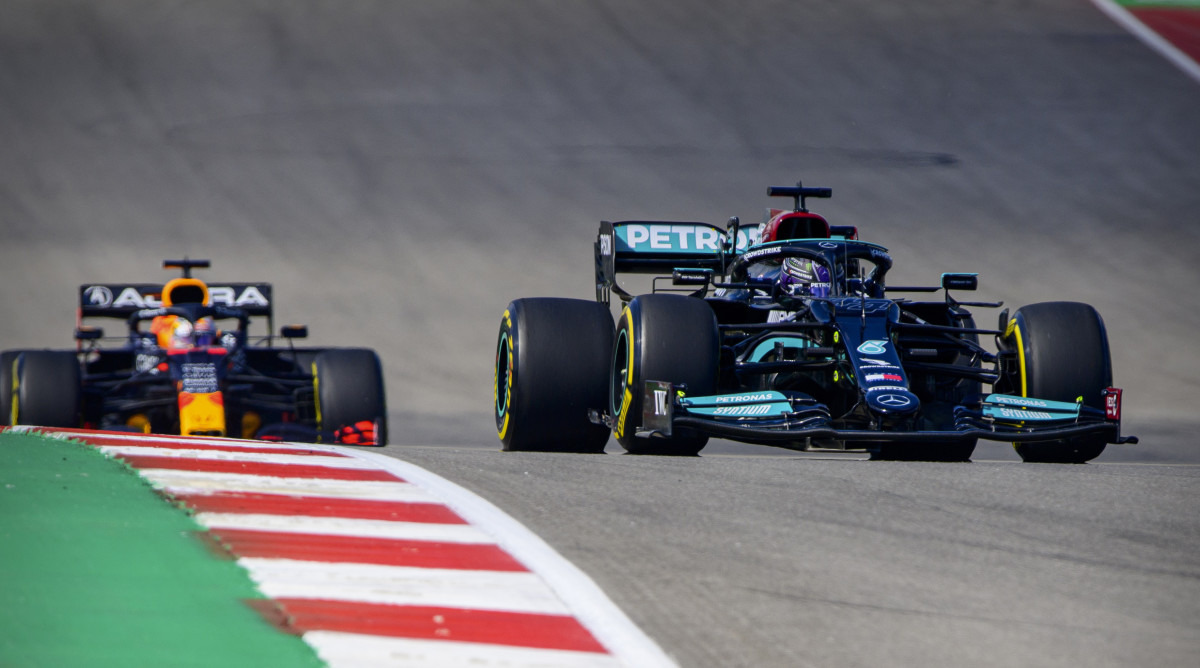 Buckle up, y’all – Netflix season four release date Formula 1: drive to survive was announced, and it’s sooner than you think.

The media giant and Formula 1 have jointly published that the season will start on March 11, nine days before the start of the 2022 campaign with the Bahrain Grand Prix. The long-awaited season will show the chaos and drama that unfolded during the 21 campaign, offering a behind-the-scenes look at some of the world’s favorite drivers and teams.

The 2021 season saw McLaren claim the only one-two and a grueling 22-race title battle between Red Bull’s Max Verstappen and Mercedes’ Lewis Hamilton, which ended in a controversial finish at the Abu Dhabi Grand Prix which launched an FIA investigation.

The Netflix series sparked an F1 boom in the US as new fans flocked to the tracks because of the docuseries. Guenther Steiner, Haas F1 Team principal, asked just one question during the series premiere: “Why do you watch Formula 1?”

He continued to answer himself, without skipping a beat. “You want to see action. You want to see drama. You want to see the underdog do well. A story. Every race should have a story, and the story shouldn’t be all the time Mercedes or Ferrari wins, because that story gets old pretty quickly.

Drive to survive offers a behind-the-scenes look at the circuit that uses the world as its playground, highlighting the action and providing context for the scenarios that emerge both on and off the course. There are heartbreaking moments (like Romain Grosjean’s fiery wreck that nearly took the Swiss-born driver’s life) and complicated decisions on display (like Pierre Gasly getting fired by Red Bull and bouncing back to win at Monza with AlphaTauri).

And it’s likely season four will continue to share in the chaos that accompanies the highest class of international motor racing. Verstappen, however, opted out of the filming.

He previously told the Associated Press that in previous seasons he did interviews for the show and that quotes were used for other situations and topics. He’s certainly not the first person in F1 to criticize the show’s artistic license when it comes to inventing storylines between drivers and management.

“I understand it has to be done to increase popularity in America,” Verstappen told the AP ahead of the United States Grand Prix in Austin. “But from my side as a driver, I don’t like being part of it.”

“They faked a few rivalries that don’t really exist,” he added. “So I’ve decided not to be a part of it and not give any more interviews after that, because there’s nothing left to show. I’m not much of a drama show type. I just want facts and real things happen.

The Tel Aviv Grand Slam, the next stage of the World Judo Tour