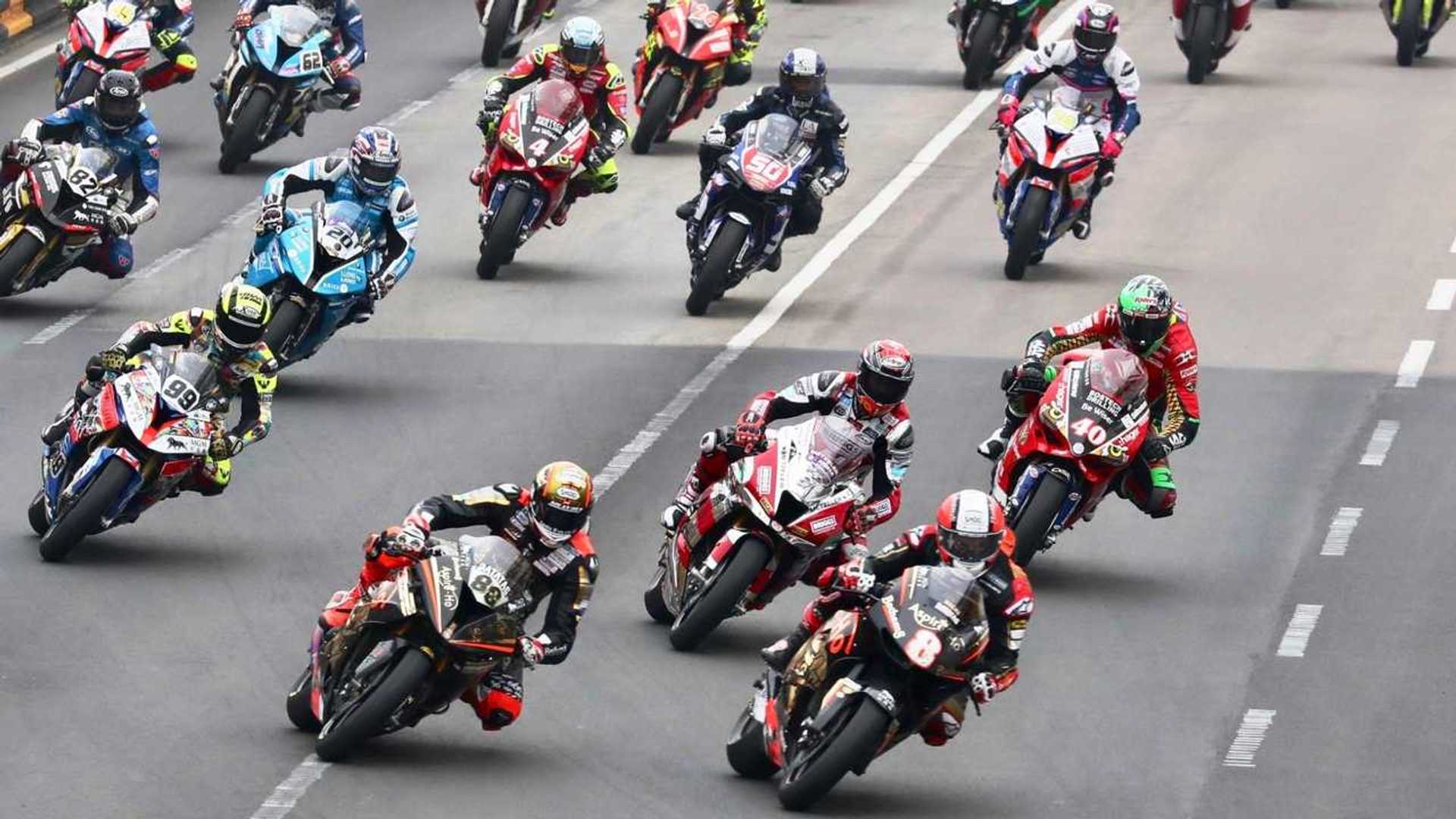 It will be the same story once again. Macau Sports Bureau bosses have released the 2021 race schedule for the country’s Grand Prix. From November 19 to 21, 2021, Macau will host events for cars. Unfortunately, motorcycles were left out of their plans. Coincidentally, this also goes hand in hand with the cancellation of the 2021 Asian Road Racing Championship.

At present, there have been a total of 54 Motorcycle Grand Prix events in Macau. Last year would have marked the Autonomous Region’s 55th annual event for two-wheeled racing machines.

Speculation points to the country’s strict COVID-19 quarantine regulations and requirements. Considering the number of international riders who will be joining the race as well as the manpower required for the teams, it is quite possible that the Grand Prix will end up being “not so big” with only a few motorcycles on the grid.

Judging by the schedule, it looks like local motorsport events are going to be in full swing for this year, leaving international events aside in the meantime.

It’s a shame, given that Macau offers one of the most difficult tracks in the world for motorcycles. With its tight turns and narrow road width, riders will have to play smart if they are to win. Well, we’ll have to wait until next year to see if the third time makes the charm of two-wheelers on the Macao GP circuit.