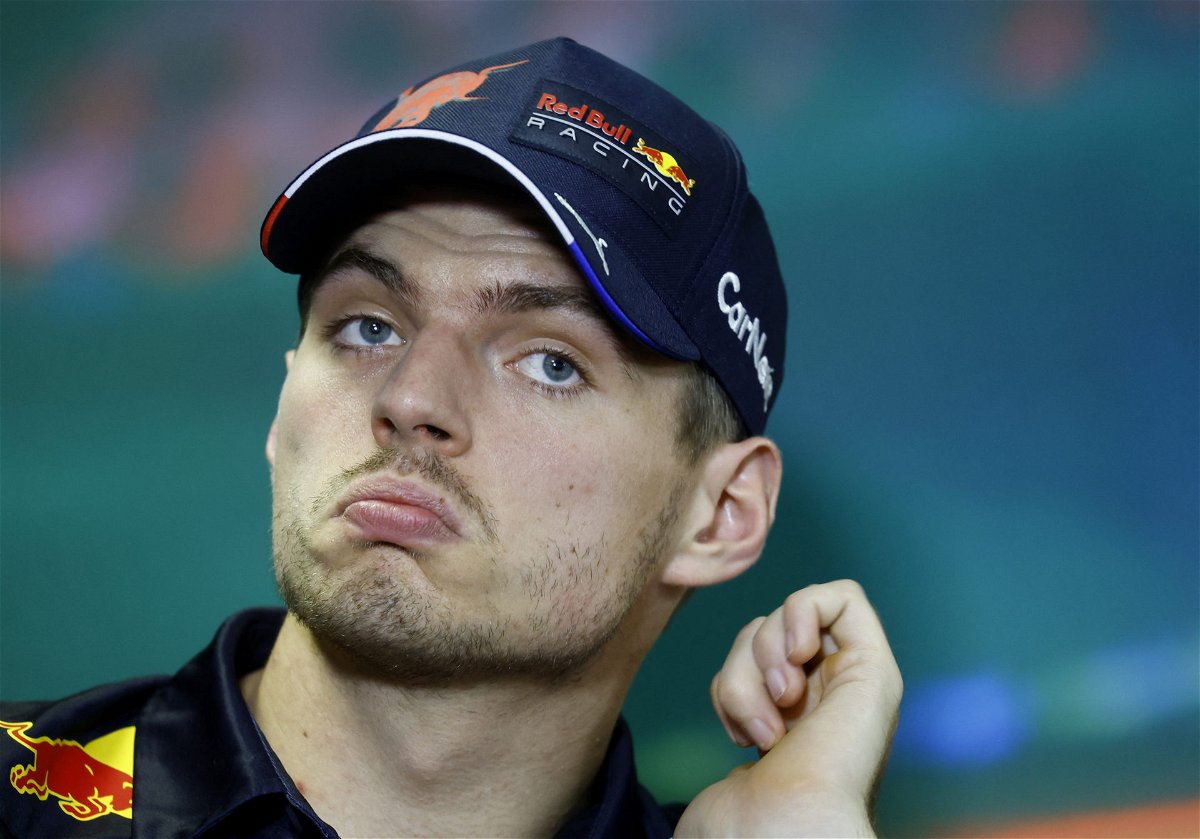 Was it Max Verstappen’s burning desire to win his first world championship? Or is it the genius of the Dutch driver that his teammates could not match throughout his career? The Red Bull man has been the epitome of consistency, especially since the start of the 2021 season.

Sainz and Verstappen were 2015 season signings for Toro Rosso. According to the data, in terms of driving, among other attributes, Sainz is the most compatible teammate Verstappen has had so far.

During a discussion on the F1 Nation podcast, Spanish F1 writer Jesus Balseiro leaked this information. He said, “I heard once here in the paddock that Max’s closest teammate in terms of telemetry, understeer and driving was Carlos (Sainz) when they were at Toro Rosso before he leaves the Red Bull family.”

It’s not Ricciardo, Verstappen’s first team-mate at Red Bull; It wasn’t Perez, Verstappen’s current partner in crime, but it was Ferrari man Carlos Sainz who was the closest match to the reigning world champion during their time together.

As we all know, a certain specification for a car does not always suit both drivers and for this reason one may suffer while the other excels. For example, in the current season, the RB18 suits either Verstappen or Perez but never both. Likewise, what suits Leclerc does not suit Sainz and vice versa.

Therefore, a teammate combination in F1 is complex. However, Toro Rosso struck a perfect match in 2015. Unfortunately, that didn’t last.

The curse of driving alongside Max Verstappen

Verstappen and Sainz were battling for promotion at Red Bull while driving for Toro Rosso. As we all know, Verstappen won, and deservedly so, finishing 31 points ahead of the Spaniard in the 2015 season. Little did we know, however, that Sainz was the first victim of teammate Max Verstappen’s curse.

Like most world champions, Verstappen has made a habit of outplaying his teammates. However, this habit resulted in a tough time for all of his teammates. Daniel Ricciardo followed Verstappen for a few years before moving to Renault to step out of his shadow.

Pierre Gasly and Alexander Albon felt the weight of the cursed seat as Red Bull replaced them both in 2019 and 2021, respectively.

Sergio Perez was the perfect teammate in the 2021 season, but now he’s struggling to fend for himself. With his Red Bull contract expiring in 2028, it will be interesting to see how many teammates Verstappen finds himself with.