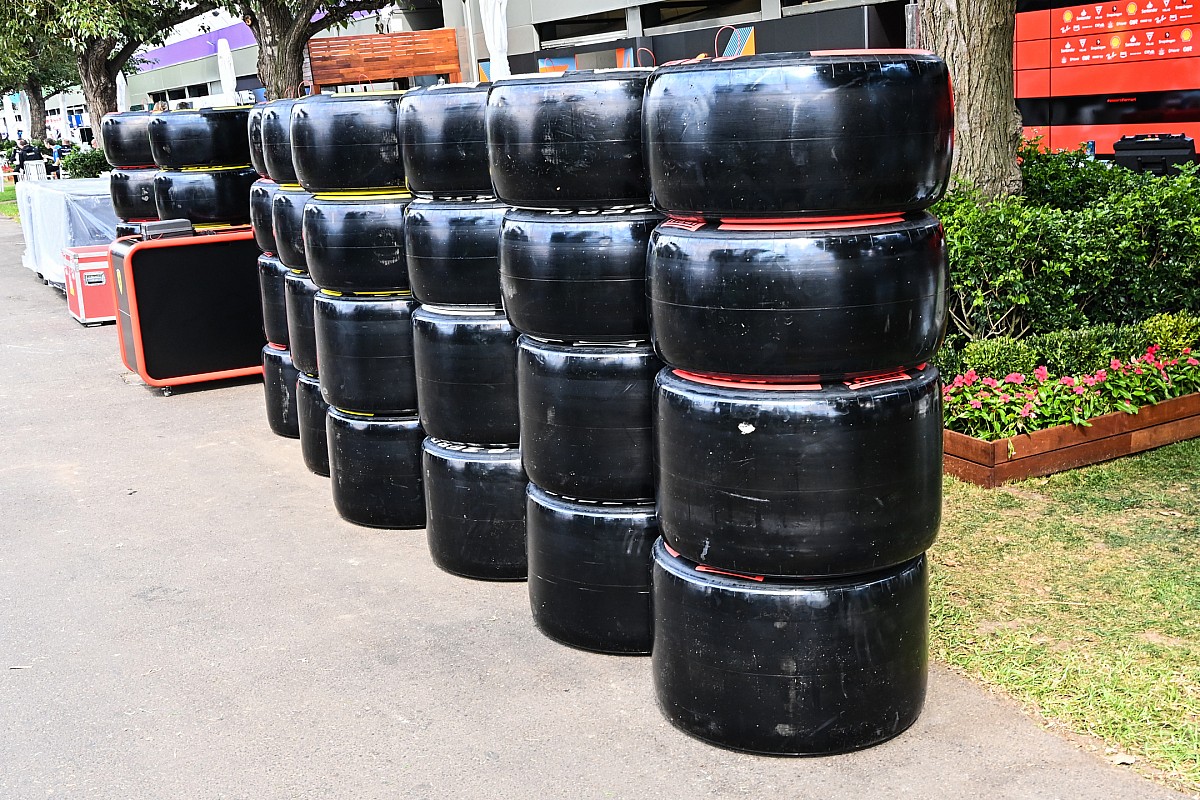 As a result, the company is expected to rely on select FP2 Fridays later in the year to test its prototype tires for next season.

The rules allow 25 days of dry and wet tire testing, focused on developing the following season, which this year will be conducted with the current machines rather than the mule cars used in 2021.

The only realistic dates available are on European circuits where Grands Prix are not immediately followed by a back-to-back event.

So far, the Tuesdays and Wednesdays following races at Imola, Red Bull Ring and Hungaroring have been reserved for testing. With two teams at each site, that’s 12 days of car racing.

Pirelli has yet to confirm which teams will take part in these tests, or if so, the days will be spent racing in the wet on an artificially soggy track.

In order to meet the required mileage, the Fridays of two race weekends will be used for additional running of the 2023 prototype tires, although this plan has yet to be officially announced.

“We are going to use the current cars, and we have a first part of the year where we have already planned a number of tests after the events,” Pirelli F1 boss Mario Isola said of the test days. dedicated trials.

“We are currently in discussions with the teams and the FIA ​​to find a solution for the second part of the year.

“Because if you look at the calendar, it’s quite demanding, and you have a lot of strings, triple headers and overseas events where it’s hard to ask a team to stay for a few more days. after three races in a row for a Pirelli test, and then maybe go straight to another race.

“So we are trying to find solutions to also have tests in the second half of the season. Because it is clear that we need more tests to have different looks and to develop the tire, otherwise it’s too much. difficult, you can’t have one test with everyone, and find the right product.

“You test solutions, analyze results, develop new ideas, take a peek, and so on.”

Will Paul Bitok make a good choice for Malkia at the world championship? : The Sport standard