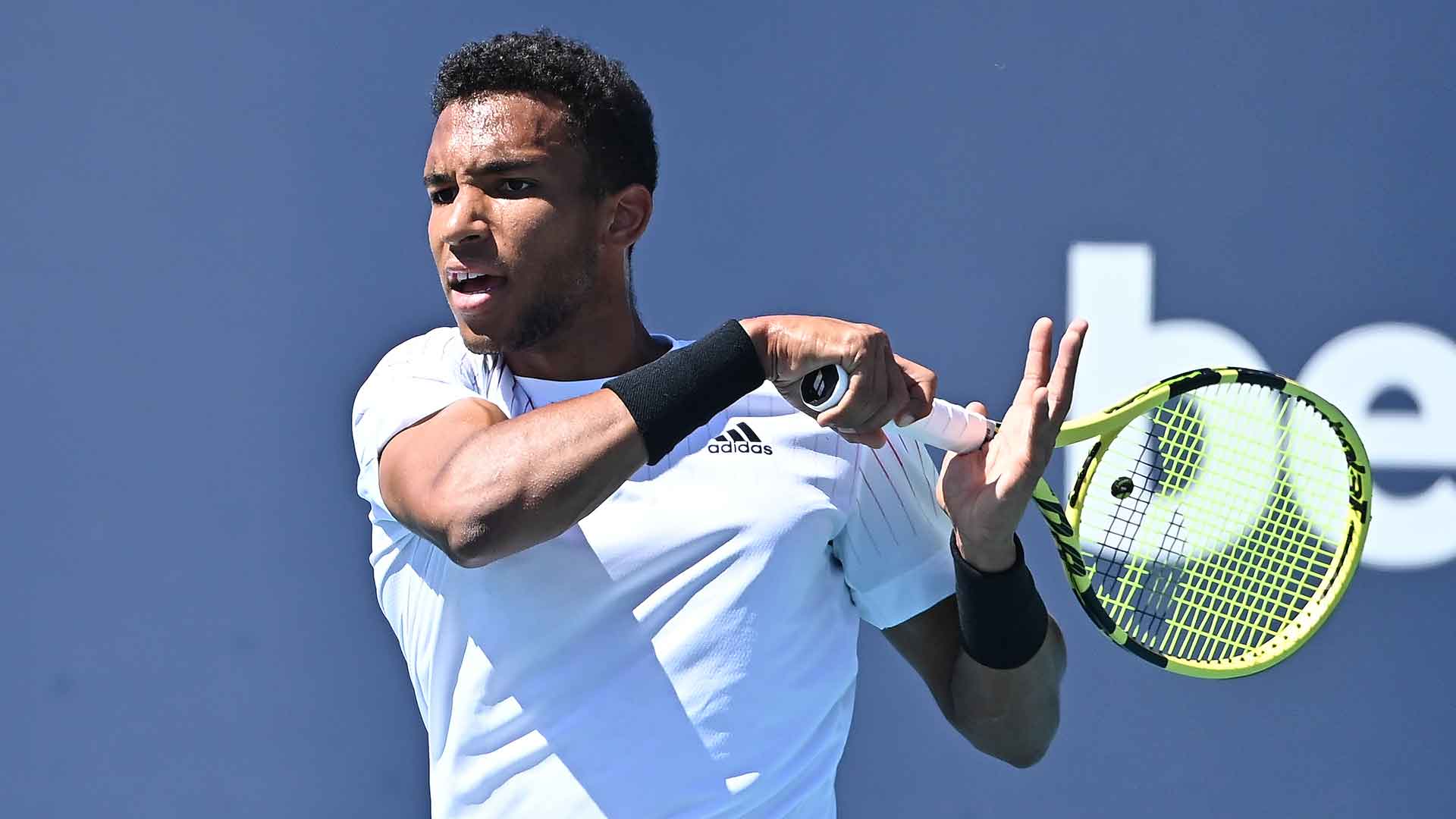 Félix Auger-Aliassime will open his Marrakech campaign on Tuesday.

Davidovich Fokina and Djere were ready for Monday’s openings

Monday’s action at the Hassan II Grand Prix in Marrakech was wrapped up early before the start of the main draw due to heavy rain in Morocco.

Seventh-seeded Alejandro Davidovich Fokina and eighth-seeded Laslo Djere were on the day’s schedule, with Henri Laaksonen and Richard Gasquet due to face off on center court.

The ATP 250 event, which opens the Tour’s clay swing alongside Houston, was scheduled to begin the main draw after the conclusion of four qualifying matches – none of which were completed before rain. Due to the delays, 12 main draw singles matches are scheduled for Tuesday, with top seed Felix Auger-Aliassime and second seed Daniel Evans on the center court roster.

The Marrakech event was last contested in 2019, when Benoit Paire won the title. While the Frenchman is not in the 2022 draw, former champions Pablo Andujar (2011-12, ’18) and Federico Delbonis (2016) face off in North Africa this week.