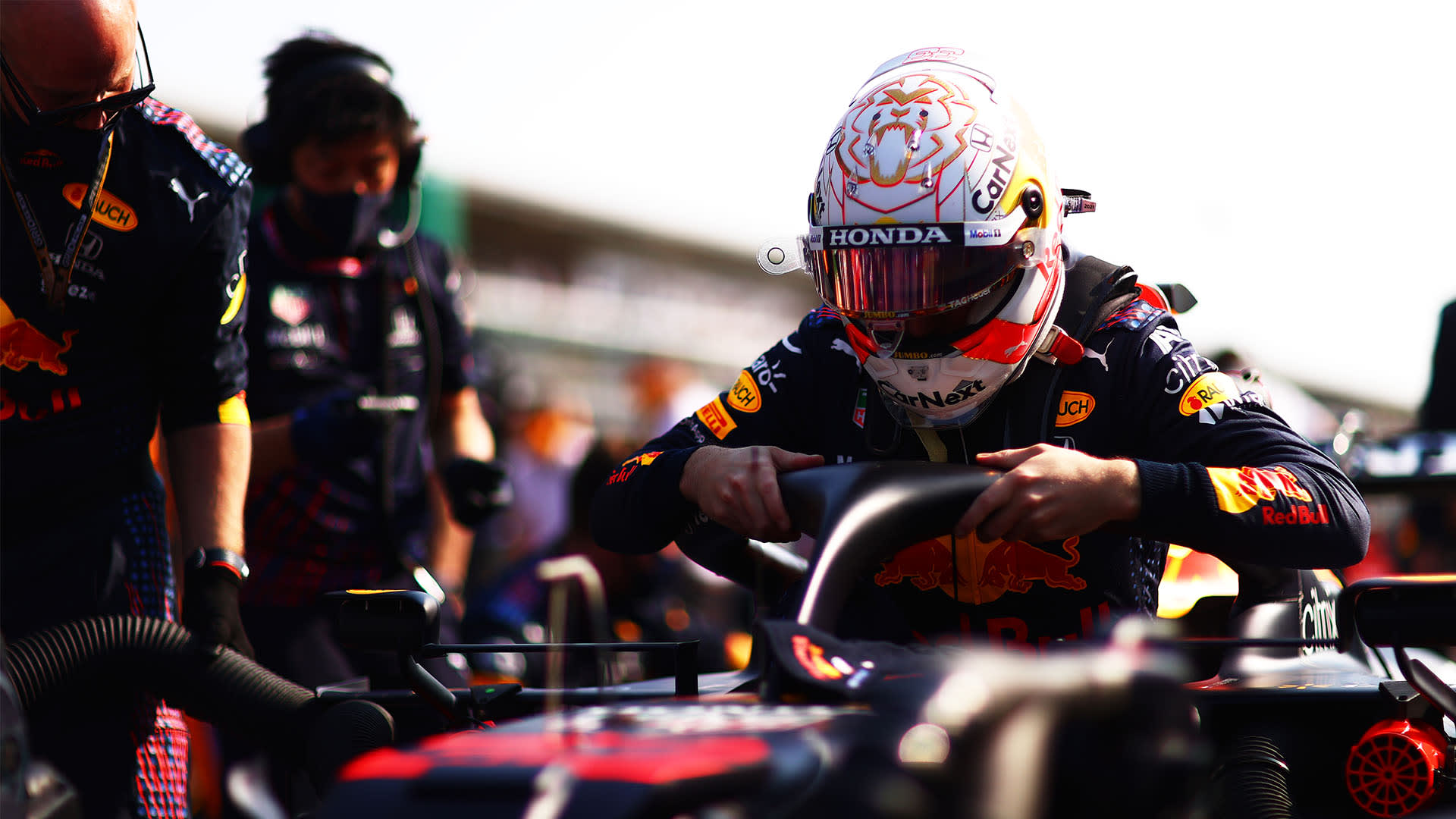 The Red Bull and AlphaTauri cars will race in special liveries at this weekend’s Turkish Grand Prix, in what was initially supposed to be powertrain supplier Honda’s last home race at Suzuka.

Max Verstappen and Sergio Perez’s Red Bull RB16Bs will race in a predominantly white livery, inspired by the paint scheme of the Honda RA272 that Richie Ginther won in the 1965 Mexican Grand Prix.

Pierre Gasly and Yuki Tsunoda’s AlphaTauris will feature the word â€œarigatoâ€ – the Japanese word for â€œthank youâ€ – on the rear fenders of their AT02s.

The Japanese Grand Prix was scheduled to take place this weekend on the original 2021 schedule, before the event was canceled due to the ongoing Covid-19 pandemic. And while Honda is expected to leave Formula 1 at the end of the year, Koji Watanabe, Honda’s director of brand operations and communications, confirmed that the brand had wanted to pay tribute to Japanese Honda fans in the absence of ‘a home race.

â€œEveryone at Honda is extremely disappointed that the Japanese Grand Prix had to be canceled,â€ said Watanabe. â€œWe were especially keen on racing at the Suzuka circuit as this is our last year in the sport, at a time when both of our teams are performing very well.

Power struggle: how Honda caught up with Mercedes – and how the Silver Arrows fought back

â€œWe also like that the Japanese fans were especially excited to see Honda’s last appearance here and Yuki Tsunoda driving his home race. We know that a special livery cannot replace what would have been a very exciting weekend, but we hope Honda fans around the world, especially those in Japan, will accept this special livery as a small token of our appreciation for their continued support for many years. “

AlphaTauri driver Tsunoda would have become the first Japanese driver to participate in a home race since Kamui Kobayashi in 2014, with his team manager Franz Tost declaring: â€œIt’s a big disappointment not to be able to race at Suzuka, especially this year, which was supposed to be Honda’s last home GP.

â€œFor our part, we were really looking forward to our trip to Japan even more than usual as it would have been great to see Yuki Tsunoda driving in front of his own home crowd. It’s also a shame because Suzuka is one of the best circuits in the world and always offers a lot of excitement and the fans really understand the sport, showing their appreciation in a typical Japanese style.

TECH TUESDAY: The last time F1 went to Turkey Mercedes was 5 seconds behind in qualifying – but why?

“It will have to wait until next year, but in the meantime the simple ‘arigato’ message on the rear wing of our two cars is just a small gesture to say THANKS to all our Japanese fans, during the race in Istanbul. . “

Red Bull and AlphaTauri are expected to unveil their full liveries in due course.