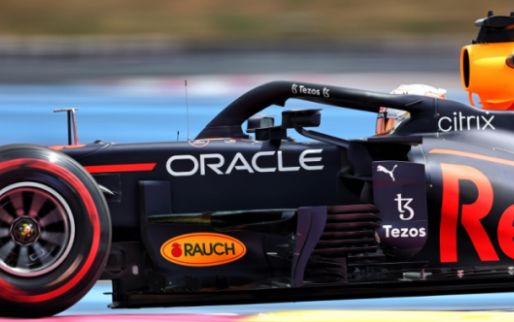 Honda is (again) saying goodbye to Formula 1 at the end of this season. This is Honda’s fourth term in the premier class of motorsport. Honda returned to McLaren as an engine supplier in 2015 and moved to Toro Rosso in 2018. He joined Red Bull Racing in 2019.

Special livery as a thank you

The cooperation between Red Bull and Honda was excellent. In Austria, the team won their first victory with the Honda engine and this season Max Verstappen is fighting with Lewis Hamilton for the world title. Honda could leave Formula 1 with a world title in hand.

With a video posted to Twitter, Red Bull Racing now appears to be hinting at a special livery to mark Honda’s departure. The video, which is not very revealing, says “arigato”, which means “thank you” in Japanese. According to Decals earlier today a game version was added to F1 2021 game called Special Red Bull Livery which was discontinued immediately after. Additionally, Red Bull Racing’s profile photos have changed from the familiar dark blue to white. So it remains to be seen what and when exactly Red Bull plans, but it is sure to be something good.

“I thought Verstappen was going to slap Hamilton”

Back to Istanbul; the highlights of the Turkish Grand Prix