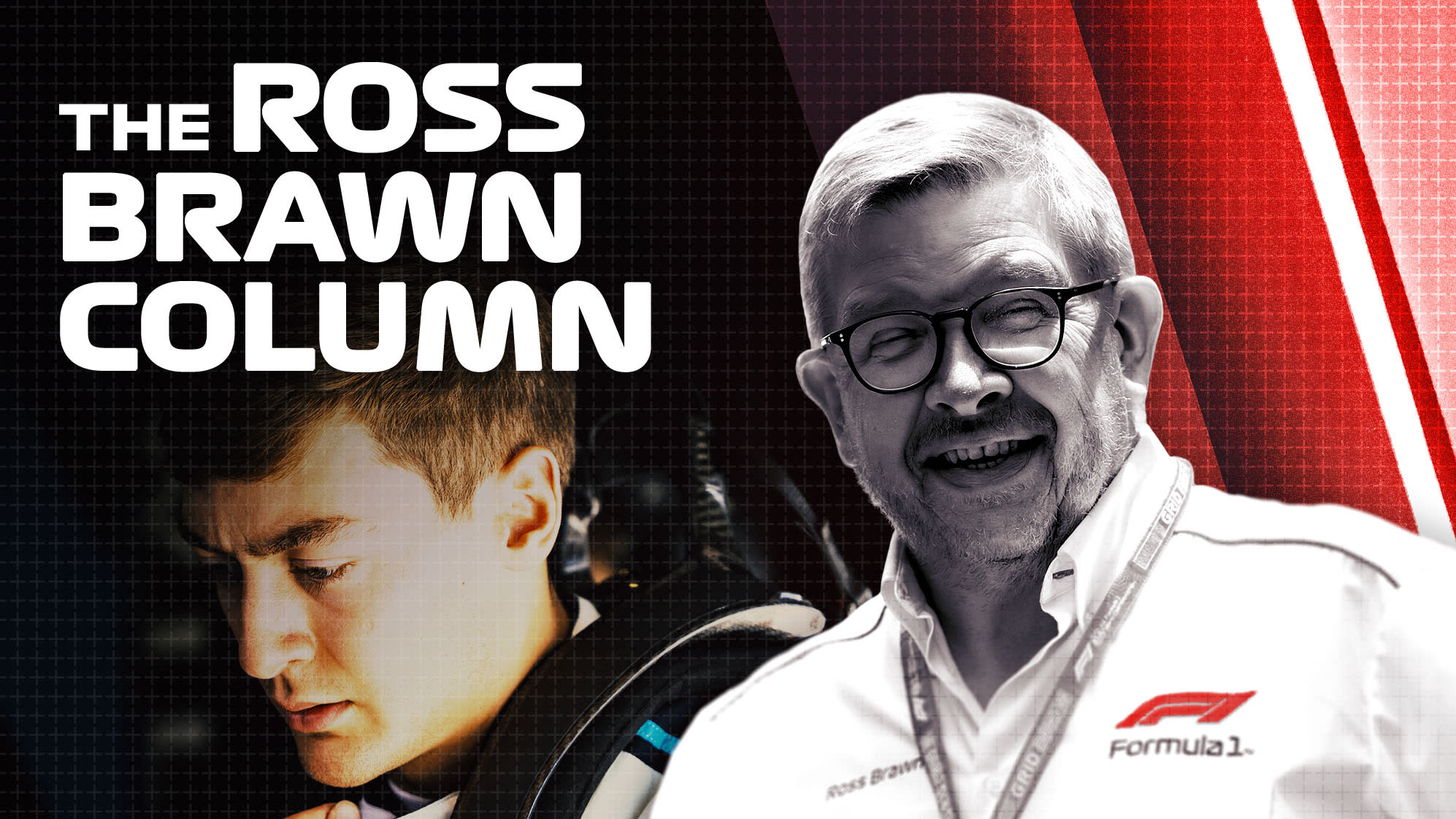 Ross Brawn Column – On Red Bull’s momentum, frustration for Russell, and where Mercedes goes from here

Max Verstappen claimed a third victory in four Grands Prix to extend his lead over Lewis Hamilton in the Drivers’ Championship, while Charles Leclerc made a solid recovery after falling behind in the first lap to take seventh place in the Grand Prix from Styria. Ross Brawn, Formula 1 Motorsport General Manager, discusses the main talking points …

This is what is fascinating about F1. Sometimes you win races that you shouldn’t win. Sometimes you don’t win races, you should win. At the start of the year, it felt like Red Bull, which was a very smooth operation, fumbled a bit. But now they are back in gear.

What seemed like the best car is now showing in the results. At the start of the year, Mercedes got ahead of them. This is not the case now. It has been the opposite in the last two races. Mercedes is trying too hard and they stumbled a bit.

The maturity of Verstappen shines through

I’ve said more than once that I think Max is championship material. We have to remember what we saw when he first arrived in F1. He was quite crude and unpolished. I would say we are seeing the same degree of speed with very polished performance now.

He has good judgment, works well with the team, has a good rapport with the team, and he’s now reached that level of maturity where he really has a really good chance of winning the championship this year – and he does. in a very controlled and refined style.

We knew from the start that he was fast, but got caught up in too many incidents that he shouldn’t have been involved in. We can see this maturity very well – and he achieves exemplary performances.

Mercedes has decisions to make

Someone said to me after the race: ‘Do you think the rule change hurt Mercedes?’ And I said let’s not forget that at the end of last year the Red Bull was probably the fastest car. The change in regulations has affected everyone. It’s hard to judge how badly each team has been affected. Red Bull is really starting to assert its authority.

It’s a very difficult year for Mercedes to come back because the focus is on next season – and the new regulations. Nothing can be done on the engine. Are they burning resources on this car and sacrificing a bit for next year? I suspect not, because it’s so hard to suddenly gain momentum on a car you’ve probably stopped working on.

READ MORE: Hamilton says Mercedes ‘has no answers’ to Red Bull pace after losing to Verstappen at Styrian GP

They can try to drive it more efficiently, try to squeeze a little more performance out of the car’s setup and how it works, but I don’t think we’ll see any big improvements or big changes in the car. They need to extract a little more juice from the lemon without putting too many resources into it, which could have a negative impact next year.

It looks like Red Bull uses a lower drag setup, giving them a straight-line speed advantage. I don’t know if this is an option for Mercedes. Are they at the optimum? Do they question their simulations? Is developing a new rear wing the kind of project they could afford to invest resources in?

This is what will shake their minds until the break. Once the break is over, everyone will sign up for next year. Let’s see what happens in the next three races before the summer break.

My driver of the day – Charles Leclerc

My driver of the day was a dilemma because once he left Charles was clearly remarkable in the race. It wasn’t the best overall race we’ve seen from him, but he was pretty impressive in the way he recovered from behind.

READ MORE: Driver of the day Leclerc hails ‘one of my best performances’ as he recovers from Gasly incident for P7

Of course, he made the mistake in the first place. He was a little awkward at the start, which is why it’s a dilemma as I think he deserves the driver of the day, and our fans said the same thing, but I would do it with a caveat that it was far from the perfect race.

2021 Styrian Grand Prix: Gasly and Leclerc face off in a thrilling race start at the Red Bull Ring

Max did an impeccable job, but it was a straightforward victory. There weren’t any challenges like the last race where he was under intense pressure for a considerable amount of time. So I’ll give it to Charles overall.

When you’ve won races and are as good a driver as Charles, you get frustrated when you’re back in the field rather than leading the grid. I always remember Michael had a lot more crashes in the middle of the field than he had up front – that’s inevitably true. It seems obvious, but there are people who are constantly running in the middle of the peloton and have no accidents.

He must keep a cool head when he is in the lower positions. It’s much busier. Since he knows how strong he is, a moderately conservative approach should be considered. The tricky part is that if you are too conservative, you also have accidents.

READ MORE: Sainz says Ferrari pace is on par with Red Bull as he fights from P12 to P6 in Styrian GP

It’s pretty fierce out there in the pack. It is therefore a question of finding this balance. I suspect there is a touch of ‘I should be ahead – I want to get back to the front as quickly as possible’ mentality.

Frustration for Williams and Russell

It was a pretty impressive run from George until the moment he started having technical issues. He looked like he had a pneumatic leak. These motors have air springs on the motor, and sometimes the gasket or hose can be damaged. They have very little tank capacity because they don’t use air, the air is just there to provide air pressure on the valve springs.

So if you have a leak, that tank can disappear very quickly. Then you can have a terminal engine failure, which is not what they want both from a cost perspective and from a potential penalty perspective. It’s boring for the team and frustrating for George, as it potentially looked like his best racing performance for Williams.

Williams is going in the right direction. They really seem to be making progress right now. They will have the same dilemma as to what efforts they will make next year versus returning to a more respectable position this year. When you are at the back of the grid, it is a different calculation than when you are in the front or in the middle of the field.

When you are in the back, the question is: how much are the sponsorship opportunities dependent on progression? I had this with Honda. We abandoned the 2008 car as it had already been done when I arrived. It wasn’t a great car. So we put all our efforts into 2009. Honda pulled out at the end of 2008. I’ve always wondered if a better performance in 2008 would have kept them in the game.

Williams will juggle that balance with how much they want to put in this year and how much for next year. They have long term investors so I’m sure next year will be the biggest consideration for them. It was a great performance from George all weekend. It’s annoying that they didn’t give the points they deserved.

RACE HIGHLIGHTS: Watch all the action from the Styrian Grand Prix, as Verstappen defeats Hamilton