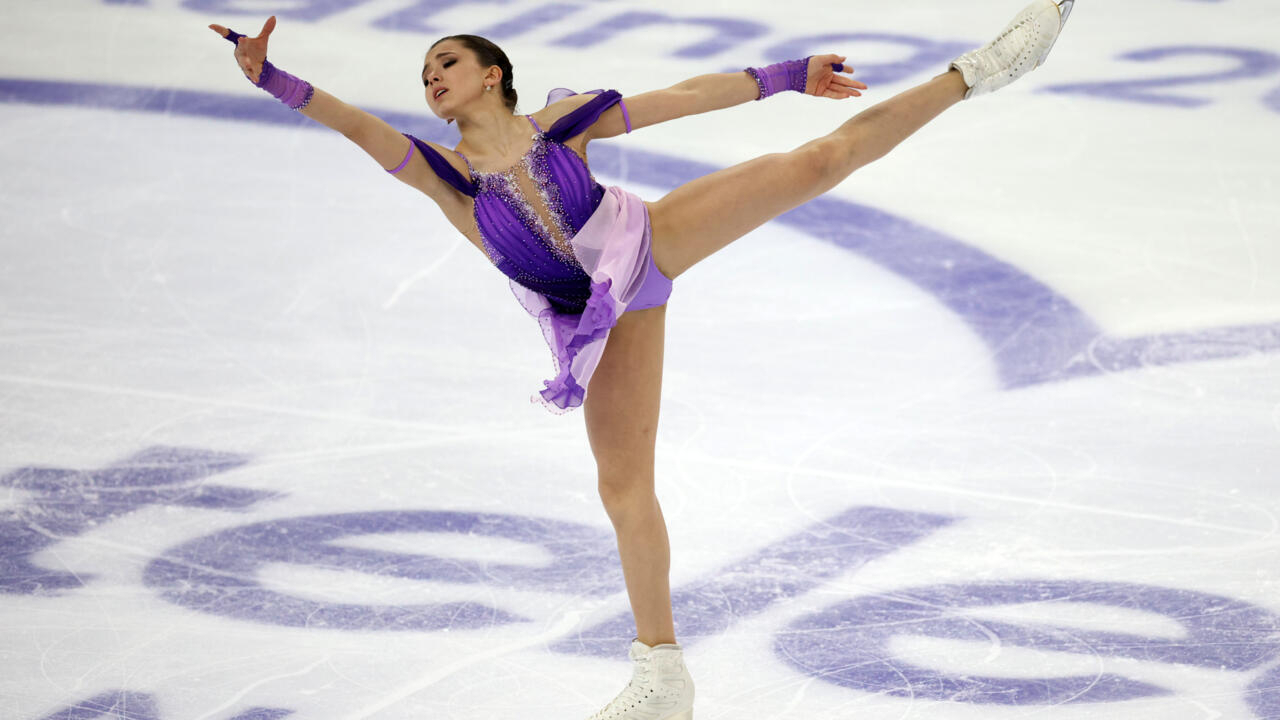 Paris (AFP)- Russia has been dropped as the host of the Figure Skating Grand Prix and skaters from Russia and Belarus have been banned, the International Skating Union (ISU) said when announcing the 2022-3 schedule on Thursday.

The Chinese event was also removed from the calendar for the second consecutive year.

“Alternative solutions must be found.”

The statement adds that “following the recommendation of the IOC…no skaters belonging to ISU members in Russia and Belarus will be invited or allowed to participate in international ice skating competitions.”

Grand Prix events are the most important in figure skating outside of the Olympics and World and European Championships.

The Rostelecom Cup, formerly the Russian Cup, had been held every year since 1996. It moved to Sochi for the first time last season.

The China Cup was added to the Grand Prix calendar in 2003 in Beijing. The men’s and women’s events were moved to Chongqing in 2019 and 2020 and were due to be held in the city last year.

Thursday’s schedule announcement contains seven slots, although the ISU is still looking for a host for the fourth event.

November 11-13, city to be determined