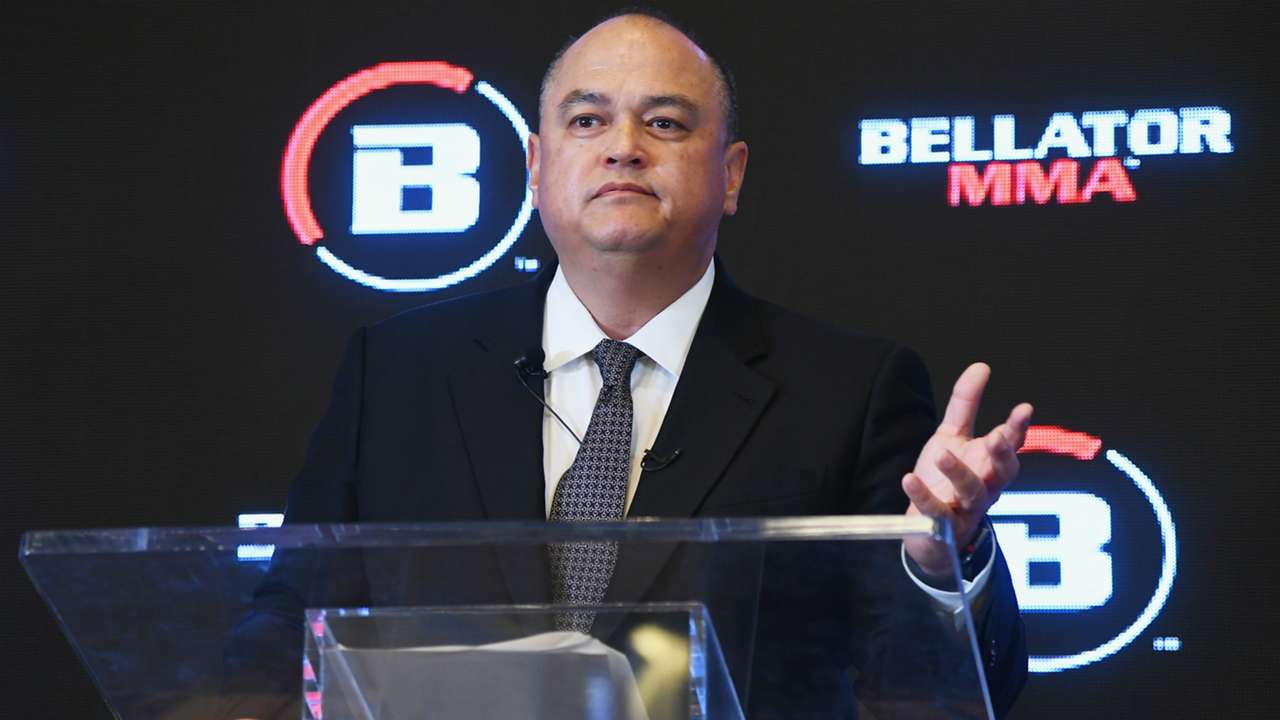 
Bellator MMA and the Grand Prix system have worked so well that Scott Coker holds one in the lightweight division.

Speaking on The MMA Hour on Wednesday, Bellator CEO Scott Coker announced that the promotion will hold a lightweight grand prix in 2023.

“If you look at our roster, I think it’s the best roster I’ve ever had at Bellator, and it’s taken us about four or five years to get here,” Coker said. “We have a lot of young kids that I’m super high on, and we have a lot of good veterans, but if you look at our 155-pound weight class, with [Tofiq] Musayev and Usman Nurmagomedov, and [Patricky] Pitbull and Benson Henderson – who is coming off a great win over Peter Queally – I think for next year one of the things these guys have to consider is that it will probably be our 155lb tournament next year.

“So some of the fighters might want to stick around and stay a little heavier to try and get that $1 million bonus cash prize that we’re giving out at the end of the tournament.”

Bellator has raced five Grands Prix in recent years, but has yet to make one in arguably its most storied division. And while Coker says they haven’t decided who the eight fighters guaranteed a spot in the tournament will be, the promotion has no shortage of options.

“We’re going to go for it and it’s going to be amazing,” Coker said. “I’m telling you, when I saw Musayev fight in Japan in 2019 and he beat Patricky, I thought, ‘This kid is really good. Then we had the opportunity to sign him with Usman. Javier [Mendez, American Kickboxing Academy coach] told me Usman was going to win the tournament and Javier rarely cheats on me. But these kids are going to have their hands full. I think it’s going to be an amazing tournament. Brent Primus will be there. We haven’t decided who the eight fighters will be, but if AJ [McKee] decides he likes to fight at 155, he will definitely get an invitation to step in. And if he wants to go back to 145, that’s fine. But it will be an amazing tournament next year.

You can listen to all Bodyslam podcasts by following us on Spotify and subscribing to our Youtube channelor any of your favorite podcast platforms.