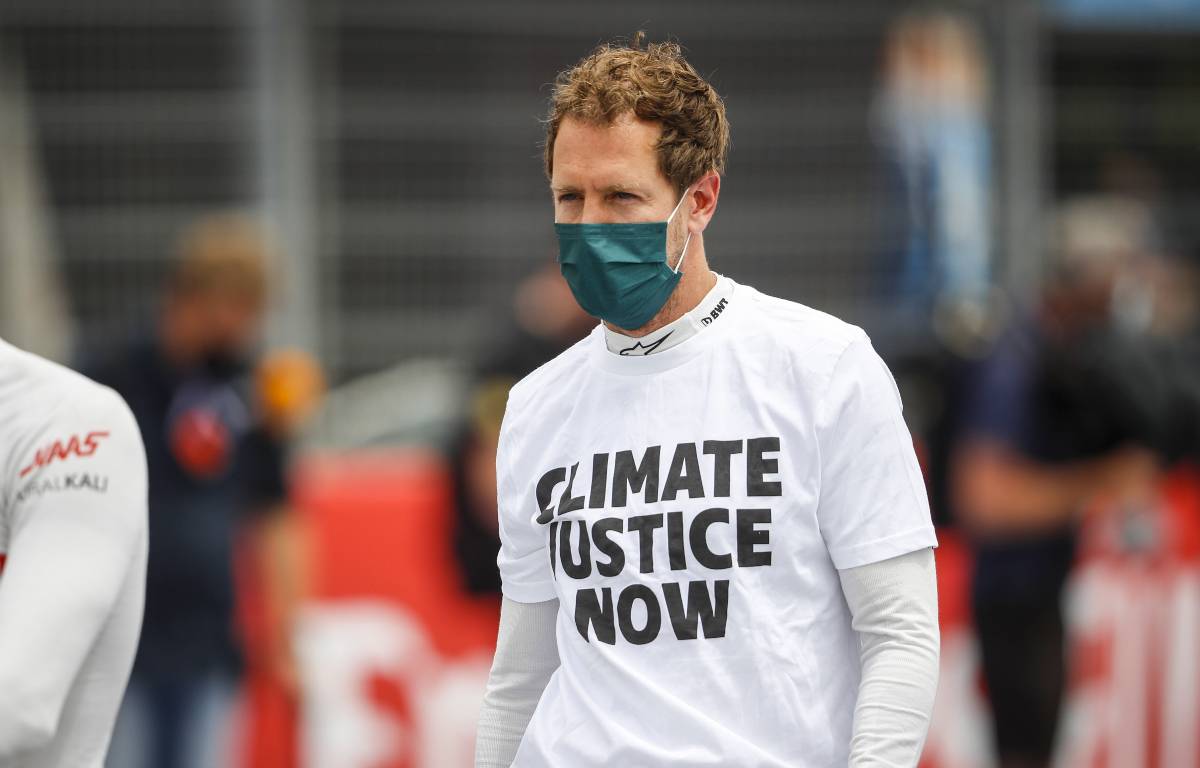 Sebastian Vettel has denied that he plans to go into politics when he retires from Formula 1, despite his strong environmental beliefs.

The four-time former world champion is unlikely to be more than a few years away from deciding what to do with his life, having recently turned 34 and racing at the top of motorsport since 2007.

While this has nothing to do with the livery of the Aston Martin he’s competing in, Vettel recently drew accusations of hypocrisy when he said in an interview that he would vote green in the election – the counter-argument being that F1 is not exactly the most environmentally friendly sport.

A political career, on the other hand, is not in Vettel’s mind, nor the reason for him to draw attention to such causes.

“I am not a politician. It’s not my subject, it’s a subject that concerns us all, ”said the German father of three, quoted by Motorsport-total. “Of course it’s important to me, including my own family.

“With children, you have a different relationship to the future and to time. That’s why it would be nice if I could inspire other people to think about it.

Vettel also said he was “aware” of “criticisms and questions about how this fits me and my sport” when voicing his environmental concerns.

“The subject of change, of the climate crisis, concerns us all,” he added. “Of course, I also see it in the same way that motorsport doesn’t lead the way as a showcase model and isn’t known for it, and I think it’s good when people ask for it. very critically “does this fit?

“But I think it’s a question that we – not only in motorsport but also in all other fields – need to ask ourselves more and more. It’s a subject that we cannot ignore. has no alternative.

“It’s not that we can say ‘let’s take care of something else first’. It is very important that everyone understands the urgency of how the world is changing so that future generations, but also ourselves, can continue to shape life as sweet as we know it and as freely as we know it.

“We just have to look at ourselves and be careful. If we don’t, it won’t be so enjoyable for all of us. Then there will be real and serious problems.

“I think the sooner we get serious about it, including doing it, the better our future will be.”

Vergne “happy to be disappointed with second place” · RaceFans