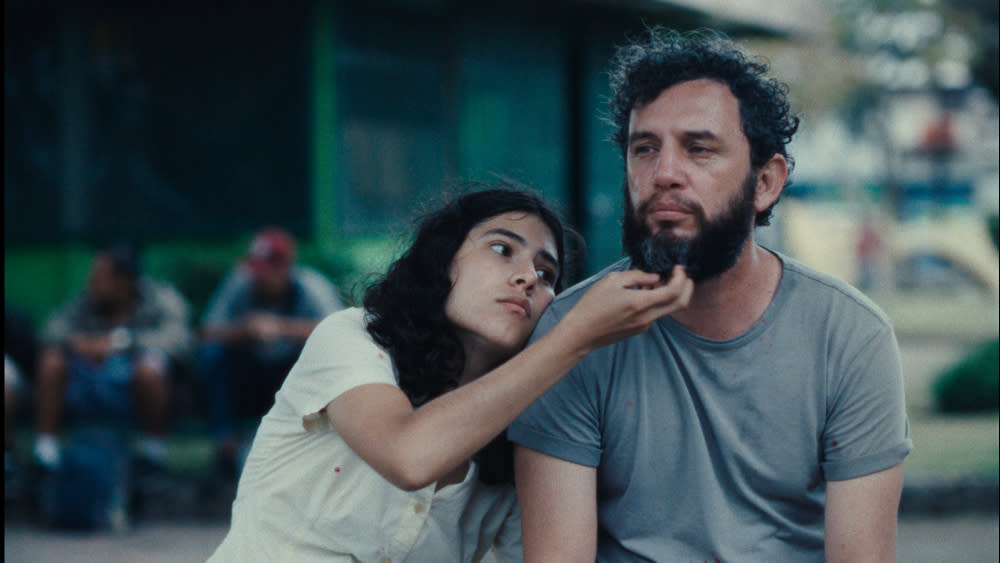 Spanish production and distribution company Elamedia has acquired ‘Tengo sueños eléctricos’ (I Have Electric Dreams), the Locarno-winning debut film by director Valentina Maurel, to be screened in the Horizontes Latinos section of the San Sebastian Film Festival . Elamedia will release the film in Spanish theaters later this year.

Set in Costa Rica, “Electric Dreams” follows Eva (Daniela Marin Navarro), a strong-willed 16-year-old girl who lives with her mother, younger sister, and their cat, but desperately wants to move in with her estranged father (Reinaldo Amien Guttierez). . Clinging to him as he goes through a second adolescence, she swings between the tenderness and sensitivity of adolescent life and the cruelty of the adult world.

Produced by Wrong Men (Belgium) and Geko Films (France) and co-produced with Tres Tigres (Costa Rica), the film had its world premiere in the international competition at Locarno, where Maurel won the prize for best director and Navarro and Guttierez won top acting honors. The film is picked up internationally by Heretic.

“’Tengo sueños eléctricos’ (I have electric dreams) captivated us from the moment we heard about it, after its great passage through Locarno,” said Roberto Butragueño, CEO of Elamedia Estudios. “When we saw it, we fell in love with the film…[which is] true to our quality cinema line. We are attached to films that have something special and we believe that Valentina Maurel’s film has all the ingredients to thrill the public.

Elamedia Estudios has produced and distributed films including the romantic drama “That Was Life” by David Martin de los Santos, a road movie starring Petra Martínez which was nominated for two Goya Awards, “Ninjababy” by Yngvild Sve Flikke, winner a European Film Academy Award for Best Comedy and “Manticore” by Carlos Vermut, which just premiered at the Toronto International Film Festival.

The best of variety