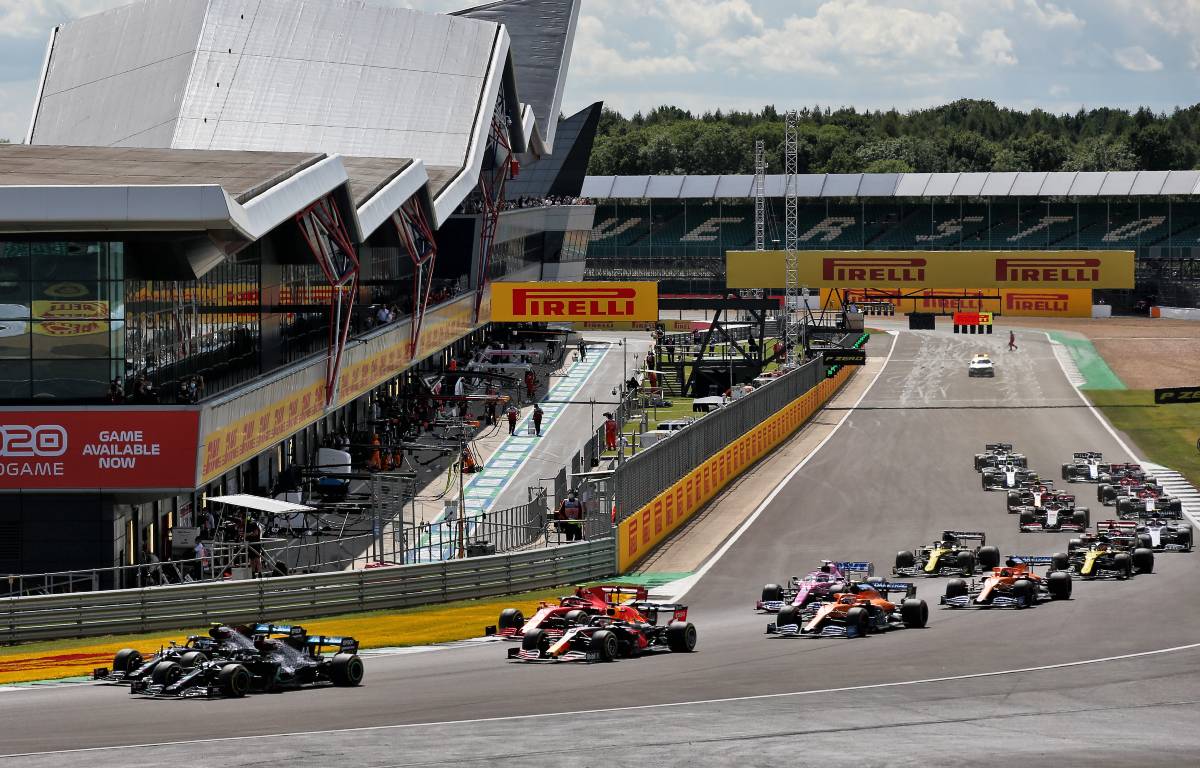 Ross Brawn says the number of sprint qualifying events could double to six next season – and increase further in years to come.

Sprint qualifying is a new format being tested over three race weekends in 2021, starting with the British Grand Prix from July 16-18.

The traditional one-hour qualifying session takes place on Friday evening at Silverstone. This will set the grid for Saturday afternoon’s sprint qualifying, a â€œraceâ€ of about a third of the distance from a Grand Prix, the result of which will then determine the starting order of Sunday’s main event.

A scoring system of three, two and one points for the top three in sprint qualifying will be implemented, although no podium ceremony will be organized.

Besides Silverstone, the experiment is also expected to be carried out at two other races in 2021, although these remain to be confirmed.

Although the future of the format depends a lot on its success with competitors and fans of the sport, Brawn, general manager of Formula 1 motorsport, is already thinking in terms of increasing the prevalence of sprint qualifying.

â€œMany circuit promoters have told us that they would like to see sprint qualifying as part of their offering in the future,â€ said Brown, quoted by Corriere dello Sport.

â€œWe have an internal group that measures all the different ratings and polls fans, breaking them down into categories.

â€œWe can imagine a scenario where there are maybe six events in 2022 in which to try this format again, and from there it could expand further.

“Who knows what the ideal number would be? I think this is something we will need to discuss once we have a clear idea of â€‹â€‹how it works and how successful it is. “

However, an important factor, besides boosting the entertainment factor for F1 enthusiasts, is, according to Brawn, not to downplay the spectacle of a grand prix.

“We have to find how to improve this format without reducing the Sunday race,” he added.

â€œFor next year we will need completely new arrangements. We have to advertise, there will be costs for the teams and for Formula 1.

â€œOf course there is the business side of it all. The teams want to see where the business benefits can be derived from this format.

“For the future, we want everything to be sustainable and I think with some certainty, as soon as possible for next year, we can find business advantages, sponsors, partners who want to get involved in the sprint qualifiers. “