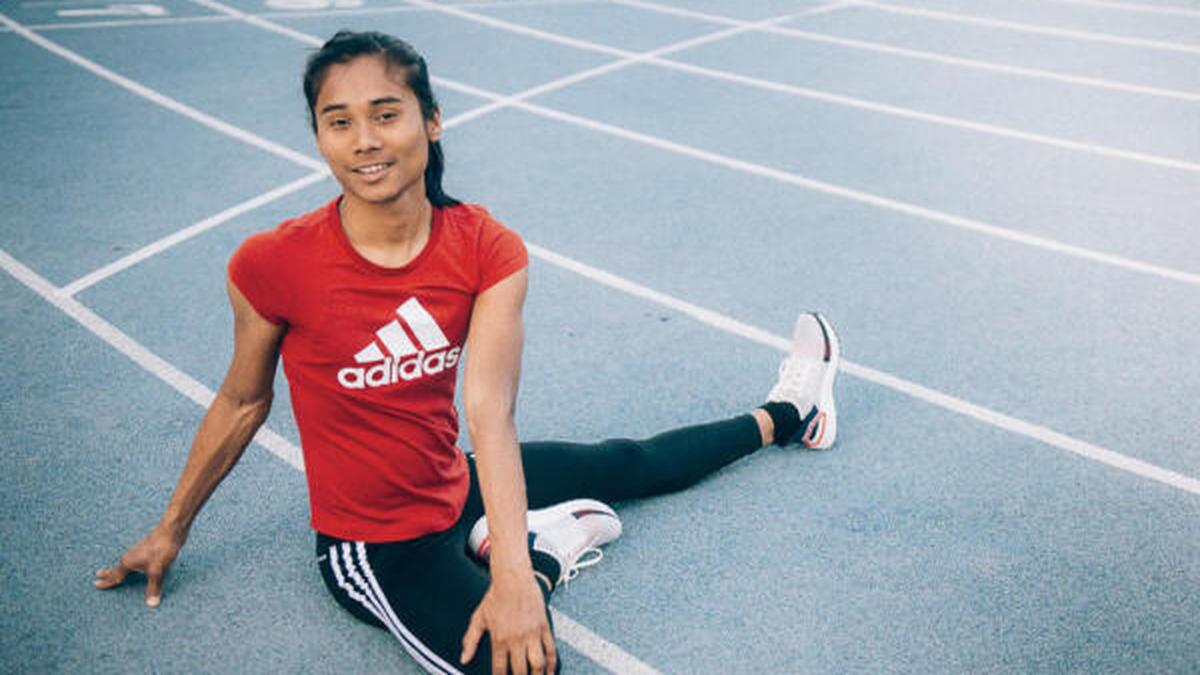 Indian sprinters including Hima Das will take center stage for the first time this season when the Indian Grand Prix 1 Athletics meet at Chandrasekharan Nair Police Stadium here on Sunday.

Amoj Jacob, Noah Nirmal Tom and Arokia Rajiv, who were part of the Indian 4x400m team that set the Asian record at the Tokyo Olympics last August, as well as Amlan Borgogain and Nalubothu Srinivas will also be in action at the one-day meeting.

While Jacob and Nirmal Tom will headline the 400m race, others will face off in the 200m sprint.

Likewise, Hima, S Dhanalakshmi and AT Daneshwari will make the women’s 200m an event to watch while Priya Mohan, MR Poovamma and Dandi Jyothika can put on a very competitive 400m contest at the start of the season.

All the competitors will try to show their form at the start of the season which will see major competitions like the World Championships, Commonwealth Games and Asian Games.

National record holder long jumper M Sreeshankar will also be looking for consistency in his form before heading to Belgrade for the World Indoor Championships in Athletics next week. He had hit a distance of 8.17m in the national open jump competition at the same place here.

Sreeshankar will be pushed by Mohammad Anees Yahiya, who finished second in the National Open Jumps by just 2cm, Yugant Shekhar Singh and Eldhose Paul and Praveen Chitravel.

The other men’s event that can see close competition would be the javelin throw where Rohjt Yadav and Sahil Silwal will battle it out for honours.

The women’s long jump pit could see another fierce battle with Ancy Sojan, Nayana James and Pooja Saini as Abha Khatua and Manpreet Kaur resume their fight for supremacy in the women’s shot put event.

Kavita Yadav and Chatru Gumnaram will have to rely on each other in the women’s 5000m to set a good time.