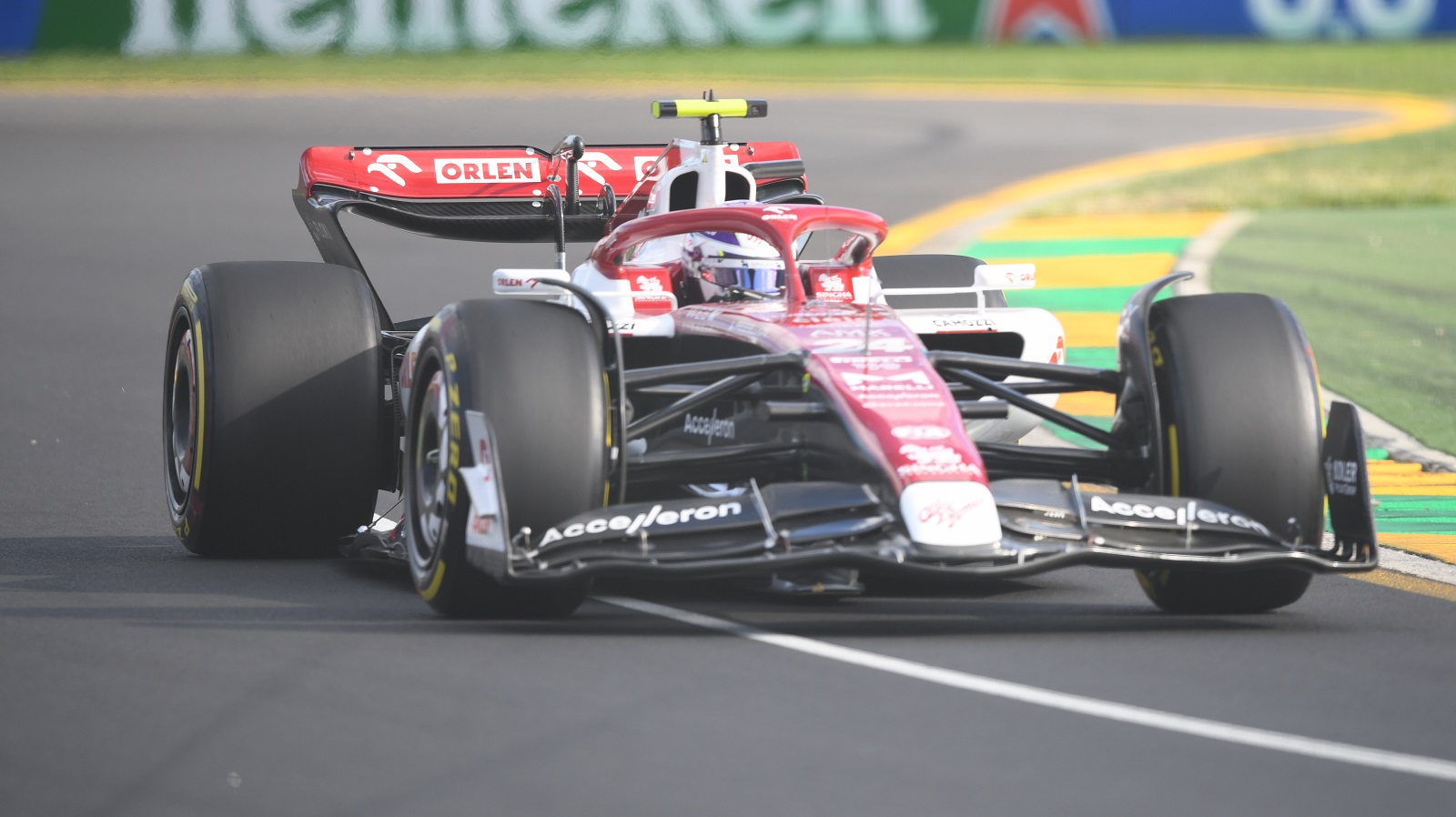 The countdown is on for a debut in the glamorous world of Formula 1, but the entire Miami Grand Prix can fall as flat as a tire sliced ​​by debris on the course.

The race will be held on a 3.35 mile course in Miami Gardens at the Hard Rock Stadium complex. For now, however, the contest that matters is the one that takes place in court.

Frustrated with the time wasted trying to get the logistics in place, Ross focused on formulating a plan for the field around Hard Rock Stadium, home of the NFL Dolphins. Although not optimal compared to the Circuit of the Americas, the permanent track in Austin, Texas, which hosts the United States Grand Prix, the real estate around the stadium will provide a better course than the races held at Las Vegas in 1981 and ’82 at Caesars Palace.

Miami reached an agreement in principle with Formula 1 in 2019, although a final series of delays kept the race off the 2021 calendar. The May 8, 2022 date makes it the fifth of 22 races on the F1 calendar, taken into sandwich between the Emilia-Romagna Grand Prix in Italy on April 24 and the Spanish Grand Prix on May 22.

Miami Gardens, 16 miles north of downtown Miami, is a community of approximately 110,000 people. And while 65,000 football fans inside Hard Rock Stadium for three hours on a Sunday afternoon isn’t a big deal, some locals have resisted the idea of ​​potentially several hundred thousand spectators descending on the area for three days of training, qualifying and racing.

Time is running out for final preparations, they have filed a lawsuit to force the cancellation of the first Formula 1 Grand Prix in Miami. According to Miami Herald, former county commissioner Betty Ferguson is leading the campaign due to concerns about noise, traffic and pollution. The residents’ record cites an engineering study estimating noise up to 97 decibels in homes 2.5 miles from the stadium.

Miami-Dade Circuit Court Judge Alan Fine heard arguments Wednesday and promised to do his best to issue a ruling by Monday. Complicating his decision is the argument from stadium and city attorneys that there is nothing to rule on until Miami Gardens issues a special events permit.

The residents’ initial strategy revolved around a civil rights lawsuit last July claiming the race would disproportionately affect black residents because more than 70% of Miami Gardens’ population is black. However, a federal judge ruled that this did not constitute discriminatory intent.

Formula 1 has already removed a race from its calendar

Changing on the fly is nothing new for Formula 1 executives, but they are certainly hoping to avoid the embarrassment of having to drop the Miami Grand Prix from their schedule.

The COVID-19 pandemic wiped out the first eight races of the 2020 season, starting with the Australian Grand Prix. By the end of the year, five more events were cancelled. Still, Formula 1 managed to shape a 17-race season by forgoing the traditional four-week summer break.

There were more adjustments last year due to the pandemic, but F1 overcame the five cancellations to stage a record 22 races.

This season should have set another record, but one of the 23 races was erased at the end of February when Formula 1 reacted to the invasion of Ukraine by canceling the Russian Grand Prix. A week later, the organization took a further step by canceling the contract for future races in Russia. The Russian GP was due to move from Sochi to Saint Petersburg in 2023.

RELATED: Formula 1 Diary: Las Vegas Gets Everything It Wants and More

2,000 rubber ducks have fun on the river during the Perth race