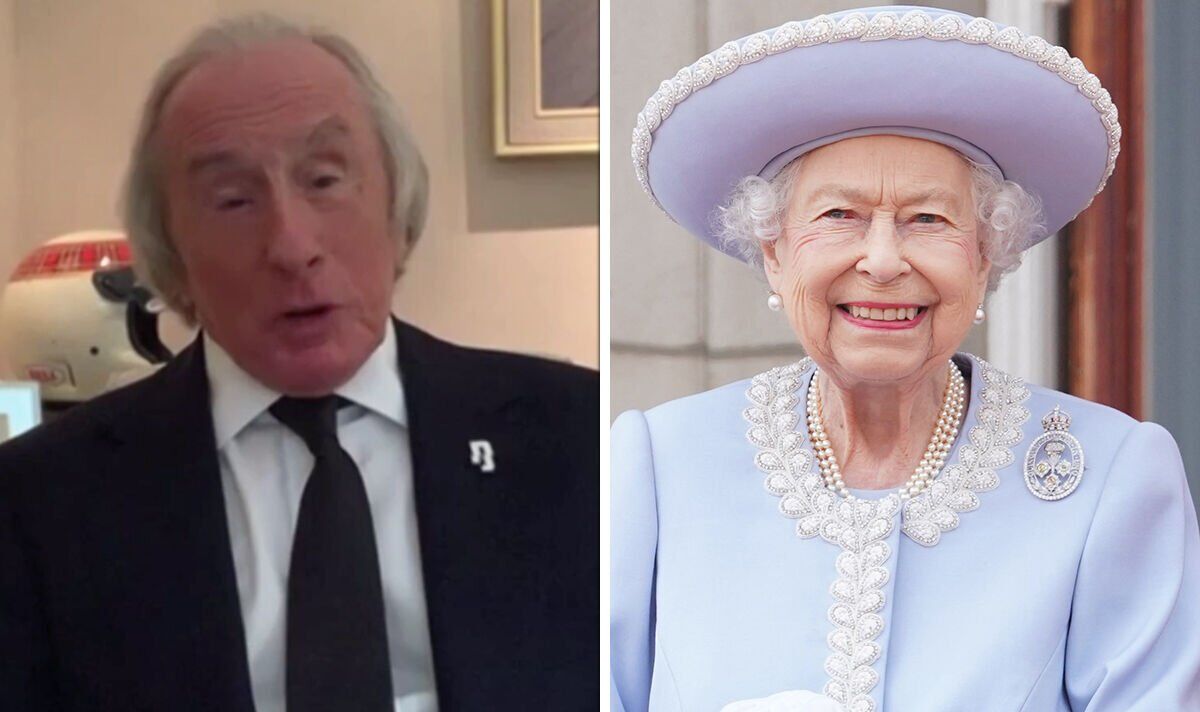 Sir Jackie Stewart has revealed the Queen refused to let him drive his Range Rover after winning the F1 world title in 1973. But the British F1 star added that the Queen would have made a “very good racing driver as he praised his fluid abilities behind the wheel.

The three-time champion made the admission after being asked if he had ever taken the Queen for a drive in his career.

Stewart replied, “No, I didn’t. But in Sandringham where we were filming and sometimes we went there for barbecues. The queen loved barbecues. We used to wait for Her Majesty to arrive and we would go to the barbecue in a Range Rover.

“It was my first time there for a barbecue and I said to Her Majesty ‘would you like me to drive Madame?’ Because I had just won the world championship for the last time. And she said “absolutely not I will drive, but you can sail if you want”.

“As it happened afterwards, I was at Sandringham, we were filming and having afternoon tea and I said to the Queen, ‘I’m so sorry, ma’am, you don’t couldn’t come to my birthday party” at the RAC. [The Queen responded] ‘what a birthday party’.

“And I said ‘well, it’s my 80th birthday party and the Royal Automobile Club, of which you are chairman, had hoped you could attend. “Oh, let me look”. Two days later, a message came from the palace that Her Majesty would be very happy to attend.