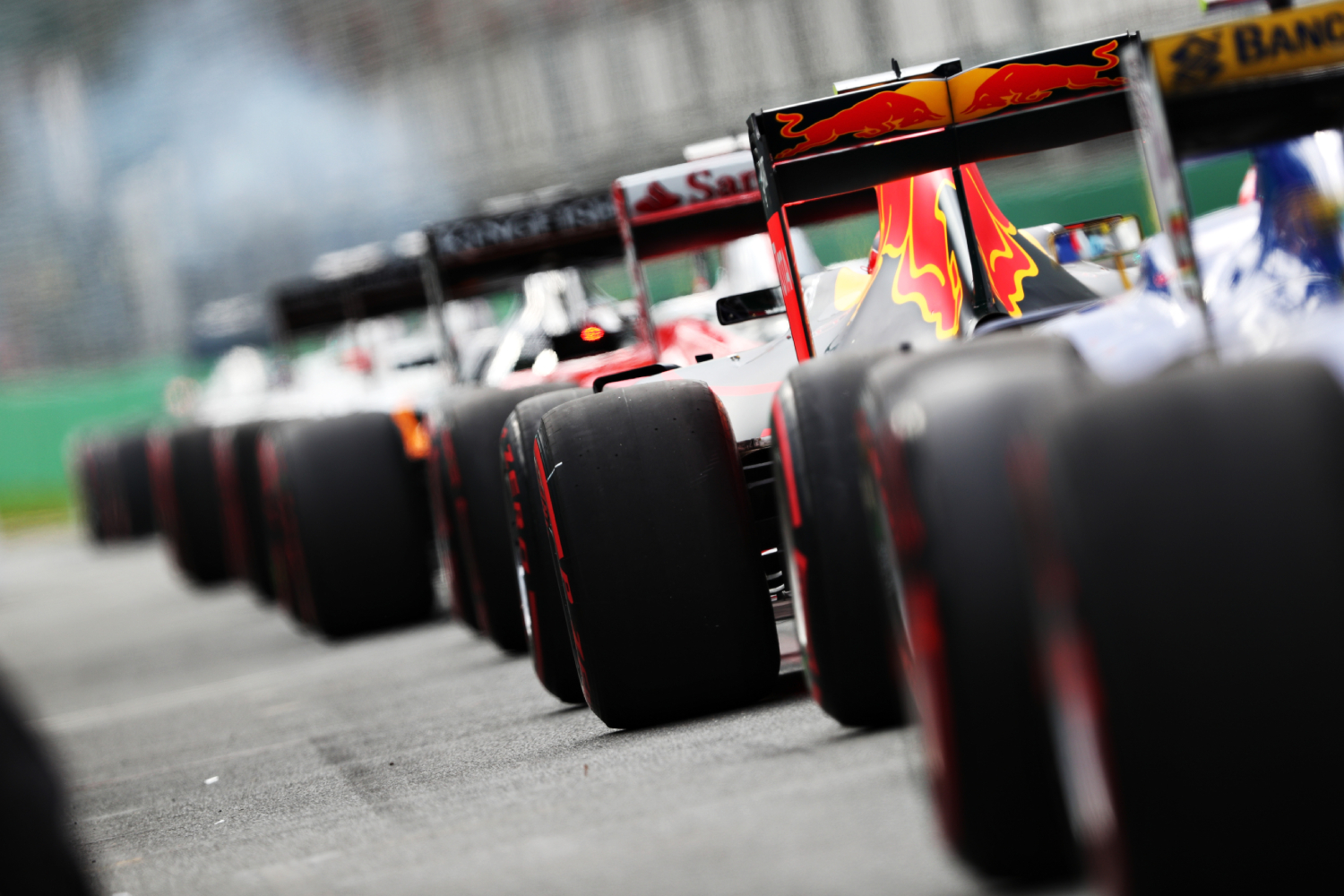 The ridiculous ticket prices for the Miami Formula 1 Grand Prix

Formula 1 is coming to Florida for the inaugural Miami Grand Prix this month. The F1 folks billed this event as a luxury Super Bowl but with a racing situation that drove ticket prices crazy. What are the most ridiculous things you can buy a ticket for to get a piece of the Crypto.com Formula 1 Grand Prix in Miami?

McLaren boss Zak Brown told Reuters “We can easily double our hospitality and we’re already the biggest buyer of hospitality in Miami…it rivals the Super Bowl when it comes to ‘Go racing.’ from Miami? “, continued Brown, saying 1,000 guests who came throughout the weekend and all kinds of celebrities. So how much does the first F1 GP in Miami cost?

The General Admission Campus Pass, available on the official Miami F1 Grand Prix website, allows people access to the property for Friday, Saturday and Sunday activities. Friday will cost you $300 and will give you access to practice. Saturday is $400, but you can see the qualifications. Sunday is $500, but you can access the race from a few areas. These areas include East Campus, West Campus, Fountains, HRS Helixes, and the 300 level of Hard Rock Stadium.

You can visit the food zones and attend the W Series and Porsche Sprint Challenge North America racing sessions. The Miami Grand Prix lasts three days, giving you plenty of time to explore the area. You will be able to hear the Formula 1 cars go by and you may even be able to spot some races from some of the viewing areas.

Considered a “VIP day club experience”, tickets to the Hard Rock Beach Club at the Miami Grand Prix come in two varieties. The first Hard Rock Beach Club ticket is a “Sand Ticket” for $1,000. It gives you access to the sand area and state of the beach club, as well as a view of the runway. You also have access to a private bar. The ticket information says “beach wear encouraged”.

For $2,000 you can get a Deck Ticket. This gives you access to the Hard Rock Beach Club and the pool, as well as a nice view of the stage. Post Malone performs on Saturday before having a sold-out concert later that evening. You also get access to a private area with this ticket, and you must be 21 to enter. The organizers also encourage beach wear for this (I personally suggest suntan lotion).

Tickets for the Miami Grand Prix went fast. A limited number of three-day hospitality tickets went from $5,000 to $10,000 and were sold out in the first week. The Formula One Paddock Club and the Champions Club by F1 Experiences were among the most exclusive tickets. You can expect to pay between $50,000 and $150,000 for a few tickets to have this kind of experience.

Two or three tickets remain in the back row of the start/finish (main) stand. These are at the very back and far end of the stands for $2,250 each. The AutoNation grandstand at turn 18, row 26 will cost you $1,910. Not many tickets left in any zone. The Turn 1 grandstand has a good overview of the track and was similarly priced. The organizers didn’t really sell any general admission tickets. The Family Grandstands and Beach Grandstands were probably the cheapest tickets, still costing between $700 and $900 for the weekend.

Don’t forget Miami’s nightlife before and after the races

Heineken is also presenting an opening night of the Formula 1 Miami Grand Prix on Wednesday, May 4. DJ Kygo will be performing, and the event has “a host of Formula 1 drivers” expected to show up. Will Valtteri Bottas present himself? You can choose from a few types of tickets. A GA ticket is $100, while the Fountain View Grandstand is $130. The 72 Club offers free food and drink for $200 a ticket.

No matter what kind of tickets you want, you can bet the first Crypto.com Miami Formula 1 Grand Prix won’t come cheap.