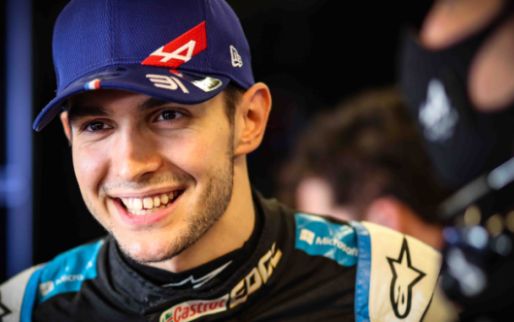 Formula 1 is already one of the most popular sports in the world. With the arrival of the Netflix series Drive to Survive and the good work of Liberty Media, F1 is only getting bigger. Esteban Ocon believes Formula 1 can surpass football.

Formula 1 rather than football?

2021 was a season that really had it all. A battle for the championship until the last round of the season, a new winner, McLaren’s return to the top step of the podium and much more. Ocon believes football could soon be overtaken by Formula 1.

Ocon says according to Spanish BRAND that the last round of 2021 summed up the whole season. He thinks Formula 1 has not finished growing yet. “If we have the cars closer to each other, I think that can probably overtake football in terms of interest.,“ he reveals.

LIVE: Don’t miss the 24 Hours of Daytona with Verstappen

The Frenchman was the most surprising winner of 2021. He won the chaotic Hungarian Grand Prix with Alpine and looks back on 2017 and 2018. According to Ocon, a sixth place at that time felt like a victory, because at the time in a team that normally drove in midfield, you had no chance of winning.

In his own circle of friends, Ocon also notices changes. He says some of his friends used to show no interest in the sport, but now they don’t miss any Grand Prix.