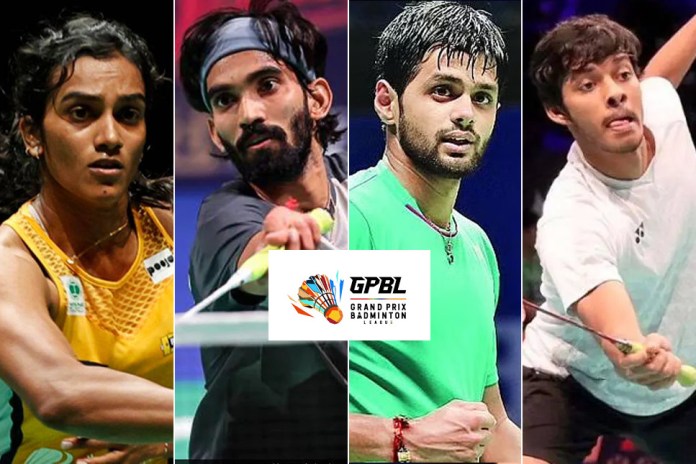 The mega event has the blessing of the Karnataka Badminton Association, a statement said on Friday.

The league will see eight teams battling for supremacy and it is set to be held from July 1-10.

The tournament boasts of a prize money of Rs 60 lakh with the winners pocketing Rs 24 lakh while the runners-up team will be richer by Rs 12 lakh.

The team shirts and trophy will also be unveiled at the launch.

As many as 400 players have signed up for the league as the auction is scheduled for next week, it has been said.

On this occasion, the association will give them its title of honorary life member, she says.