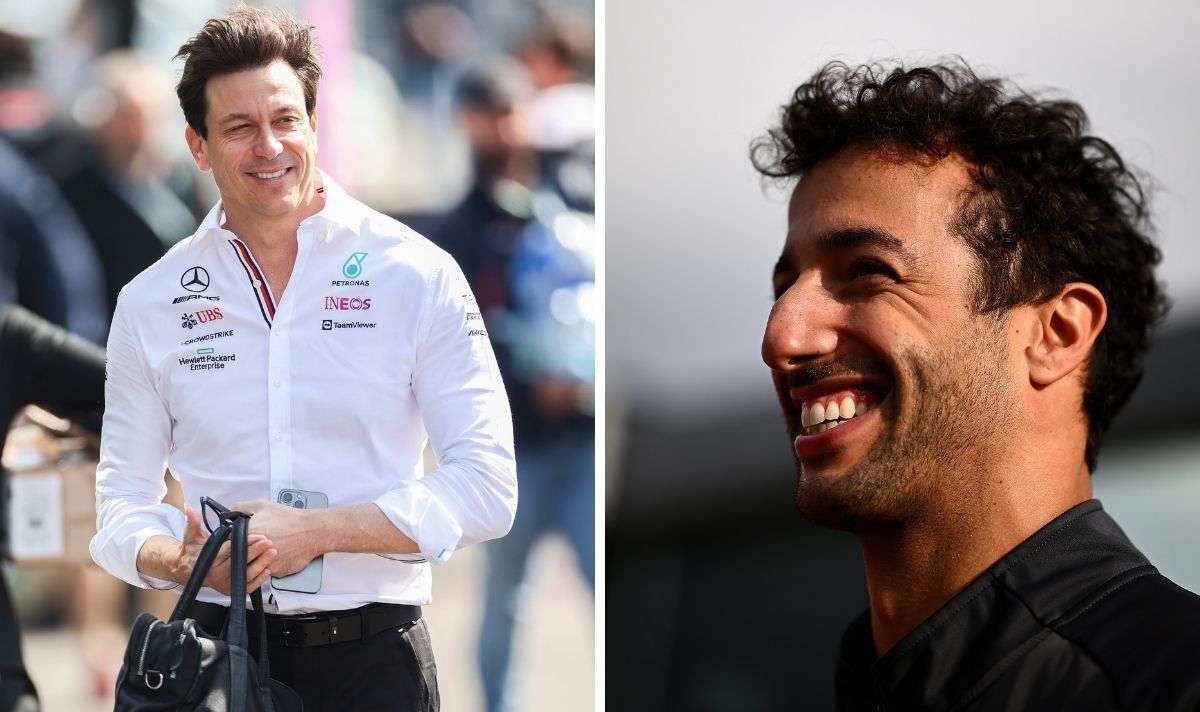 Mercedes boss Toto Wolff and McLaren driver Daniel Ricciardo showed no remorse when they learned that the parade of team leaders scheduled for the Miami Grand Prix had been cancelled. The rather odd pre-race event was set to take place to take advantage of F1’s surge in popularity in the US thanks to Netflix’s Drive to Survive.

Traditionally, before each F1 race, drivers gather in the back of a truck and parade past the fans, although they are sometimes driven around in classic cars. Miami’s original schedule was to include a new addition, with the team principals appearing to have their moment in the spotlight.

The parade of team leaders was apparently brought up to jump on the hype and the elevated profiles of the bosses who have passed through the popular Netflix docuseries. F1 has seen its viewership explode in recent years, thanks in large part to the success of Drive to Survive as well as the heightened excitement brought by Lewis Hamilton and Max Verstappen’s epic rivalry in 2021.

However, Wolff seemed pleased that the idea was dropped. The Austrian confirmed that the parade was canceled, and did not hide his feelings: “I prefer to avoid [the parade].

READ MORE: F1 fans plead for Masi as both race directors kicked out of Miami GP

Formula One Group (FWONK) will release its results on Friday