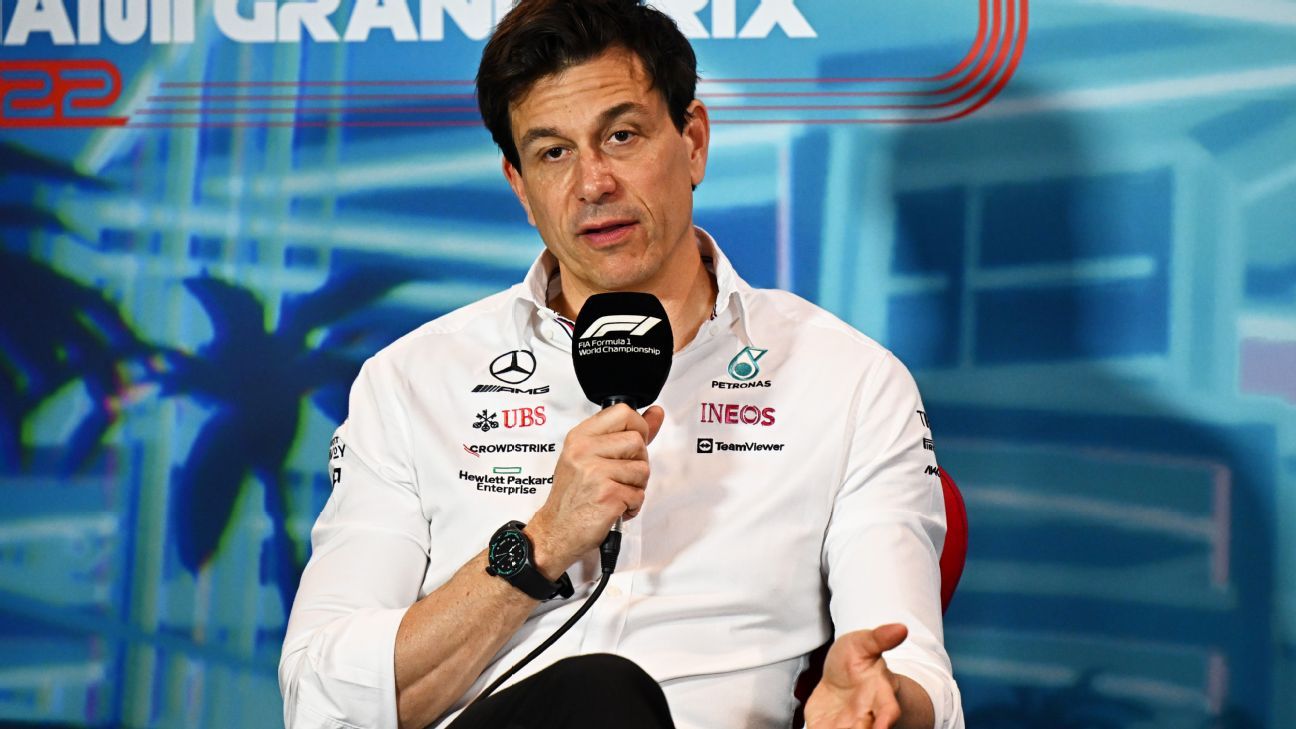 Mercedes Formula 1 boss Toto Wolff has said he wants to reduce the number of non-factory teams racing with his engines from three to two.

Wolff told the Financial Times in an interview published over the weekend that the new spending rules meant Mercedes no longer earned “substantial amounts” by supplying engines to others.

The Austrian said the engine rental business was not “convincing and interesting” because the ruling FIA had limited the amount charged to customers in order to help smaller teams.

Engines are designed and manufactured in Brixworth, central England.

Formula 1 teams are subject to a cost cap of $140 million this season, which the biggest want to extend due to rising transport costs and inflation.

“In an ideal world, I might see us [Mercedes] two more [customer teams]so actually downsize a bit,” Wolff said.

Mercedes supplies engines to more teams than any other manufacturer, with Ferrari supplying Alfa Romeo and Haas as well as their own factory equipment.

Red Bull uses Honda technology to power its cars, as does sister team AlphaTauri, while Renault only supplies its Alpine team.

Red Bull is set to partner with Volkswagen-owned Porsche from 2026 when new engine rules come into force, while sister brand Audi is seeking a partner and has been linked to all three Mercedes customer teams.