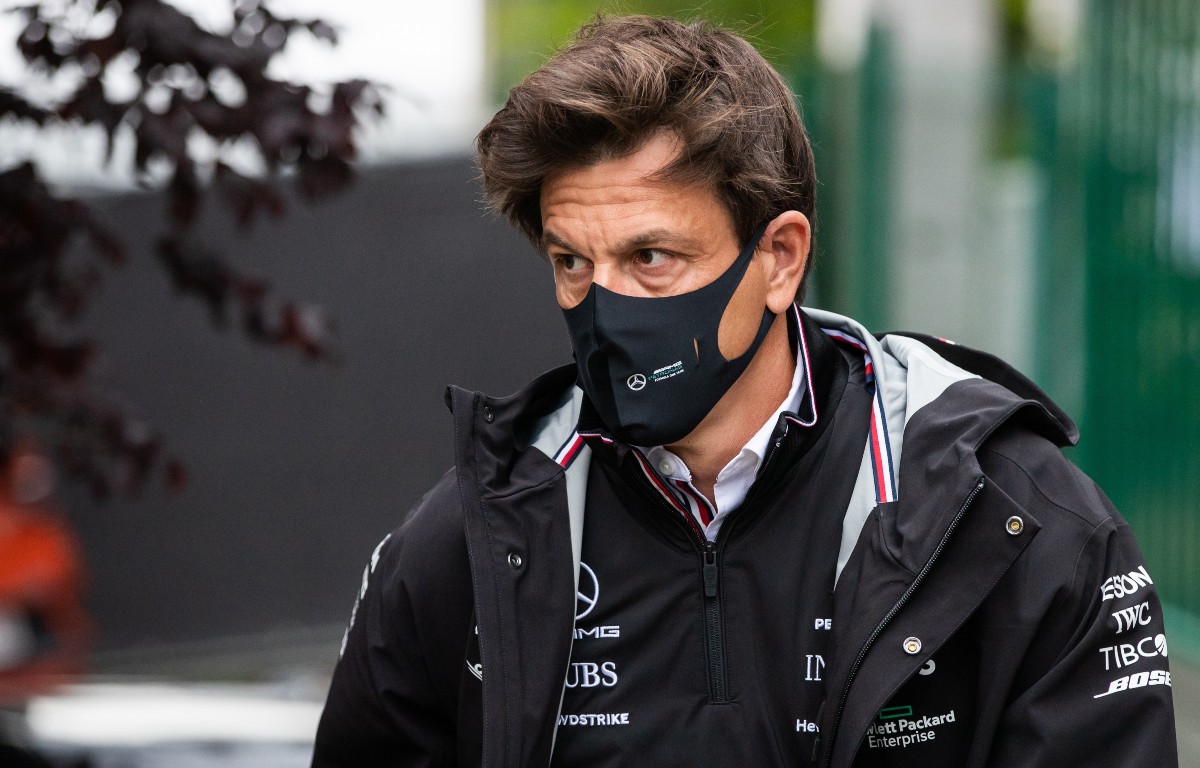 Following his suggestion of mandatory track time for junior drivers, Toto Wolff wants a decision for the rotation of the race crews.

As the Formula 1 schedule continues to lengthen, with 23 rounds expected for 2022, the impact this grueling schedule could have on Formula 1 staff has been mentioned frequently.

And Mercedes Boss Wolff thinks a way around this could be to force teams to change their staff for race weekends, perhaps giving younger employees the chance to make their way into the race team.

“I think we have the best man in charge of balancing income and workload at Stefano [Domenicali, F1 president]”Wolff told reporters.

“On the other hand, he leads a team and he knows the pressure on people and that pressure is enormous, especially on the mechanics who have to be there much sooner, taking down the garage, not always traveling as comfortably as everyone else. the others, us and this must be taken into consideration.

“We have a rotation program in there to take some of the pressure off, but I think we can maybe come up with some innovative thinking and make the rotation mandatory if it is what we can afford.

“We have a lot of young engineers in all areas that are not yet on the battlefield because there is a senior there who is the best of the group. But this may be an opportunity to put them on the spot and limit participation in the race.

“Maybe we do it at 20 races and there are three races where you have to bring someone else. Obviously the detail is to hell (sic). But in the same way, what I already have said about the young pilots, this could be an attempt to reduce the pressure, especially on the mechanics, all the people who work in logistics and the engineers.

McLaren team principal Andreas Seidl fully supports Wolff’s idea, saying it is an idea that was brought up several years ago but has not garnered enough support.

If it was to put back on the table Mclaren would be very supportive, while Seidl also reverted to the idea of ​​alternating certain races on and off the calendar to explore new markets, while keeping the number of races under control.

“First of all, the idea that Toto brought up, I think we brought up two years [ago] but unfortunately there was not enough support from the teams, ”he said.

“So I hope that with the timeline that we have in place now there is a chance to discuss the topic again because it’s something that we could certainly support on our side as well.

“In terms of the race schedule, I think on our side, Zak [Brown] and I have made it clear what we believe will happen in the future.

“When it comes to, say, the right balance between the business interests that we all have and the workload that we can put on our people, we are thinking of a timeline that is moving forward more focused on exclusivity and quality with about 20 races per year.

“And maybe there are races that rotate from year to year, so to also be available for new markets and so on, that would be the right balance.

“But like Toto said, I think with Stefano we have the right person in charge of finding the right balance there.

“I also know Stefano personally as a man of the people, from the past when I dealt with him. He’s also in charge of a lot of people, so I hope he takes that into account and I’m confident we’ll find the right balance in the future. “

Red Bull team manager Christian Horner also spoke about the need to strike a balance between the interests of Formula 1 and the well-being of its people.

“It’s an exhausting schedule. It’s like any sport, the thirst and demand for Formula 1 is what it is and it always tries to measure that balance. I’m sure we could have 35 races if the promoter got what he wanted, ”said Horner.

“It’s finding that balance between not actually needing two crews, that you can do it in a manageable way with one crew to do an entire season.

“It’s exhausting, it’s demanding and especially in these times of COVID, with the change of schedule and the triple headers coming in and you are looking at the logistics of part of the tour later with Brazil, the Mexico then in the Middle East, it is difficult. It’s really difficult.

“I think the way all the teams handled it was phenomenal and we certainly don’t have the people saying ‘I don’t want to be in a race’. It’s balancing that.

“If you look back 15 or 20 years ago at the number of testing that took place between events and the time that engineers, technicians and pilots would spend in a grand prix car between events, it’s very different now. .

“But it’s always a matter of getting that ratio right and getting that timeline geographically with a balance.”