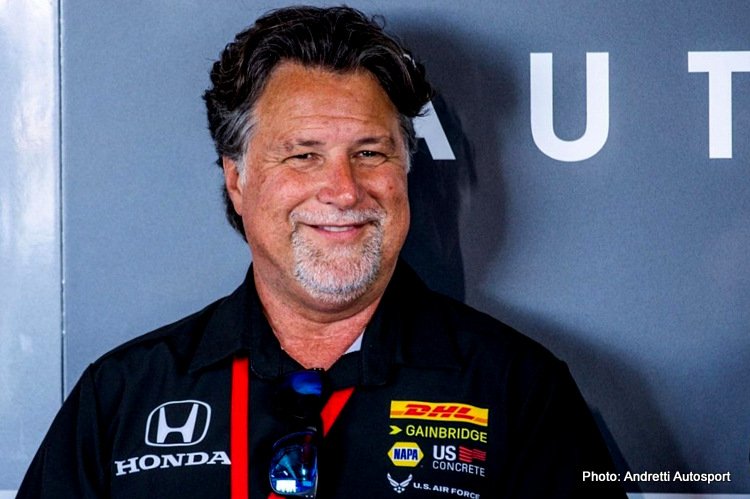 Michael Andretti has applied to start a new Formula 1 team from 2024, his father Mario Andretti broke the news on Twitter on Friday, and a day later it was confirmed they had submitted paperwork to the FIA for entry in 2024.

Young Andretti, a former IndyCar champion and Grand Prix racer turned team owner, had been in takeover talks with Sauber, who runs the Alfa Romeo team, but said in November last year that “control problems” had led to a breakdown in the negotiations.

Ahead of the weekend, Mario Andretti, the 1978 F1 world champion, wrote on Twitter: “Michael has applied to the FIA ​​to field a new F1 team from 2024.” His entry, Andretti Global, has resources and checks each box. He awaits the decision of the FIA.

The filing with the FIA, F1’s governing body, was revealed on Twitter on Friday by Andretti’s father Mario. The 1978 F1 champion wrote: “Andretti Global has the resources and ticks every box. He awaits the decision of the FIA.

Initially, Andretti Autosport declined to comment on Mario Andretti’s post. The team then reversed its position and confirmed that an application had been submitted to the FIA. No other details were revealed.

Racing legend Andretti senior has openly supported his son’s efforts to develop the racing organization and enter the top motorsport series in the world. Michael Andretti drove one season in F1 in 1993.

Michael Andretti tried last year to buy the existing Alfa Romeo team and bring American driver Colton Herta to F1. But the deal fell apart in a disagreement over what Andretti called “control issues”. A team’s application submitted directly to the FIA ​​could accelerate its attempts to enter the series.

Herta: I would be lying if I said I don’t want to do Formula 1

The 21-year-old is expected to challenge for the IndyCar Championship this season. He wants to at least try F1 and that was his original career path until he returned from Europe ahead of the 2017 season.

“I would be lying if I said I didn’t want to do Formula 1,” Herta said last month. “I think people forget that I’m 21 and I can come back in five years and still race 15 years in IndyCar and be 40. So I would really like to give it a try if I get the chance.

“But I’m definitely not disappointed at all in IndyCar. I love this series more than any series in the world and I really enjoy racing in it.

Herta has six career wins over three seasons and finished third in the 2020 season standings. He finished fifth last season and is the defending winner on the streets of St. Petersburg, where IndyCar opens next Sunday.

Herta drove the final leg of the winning class last month in the Rolex 24 at Daytona, then traveled to Sweden to compete alongside Jimmie Johnson for the United States in the Race of Champions. The duo finished a surprising second.

Registration opens for the 2022 Earth Day Run in St. Cloud