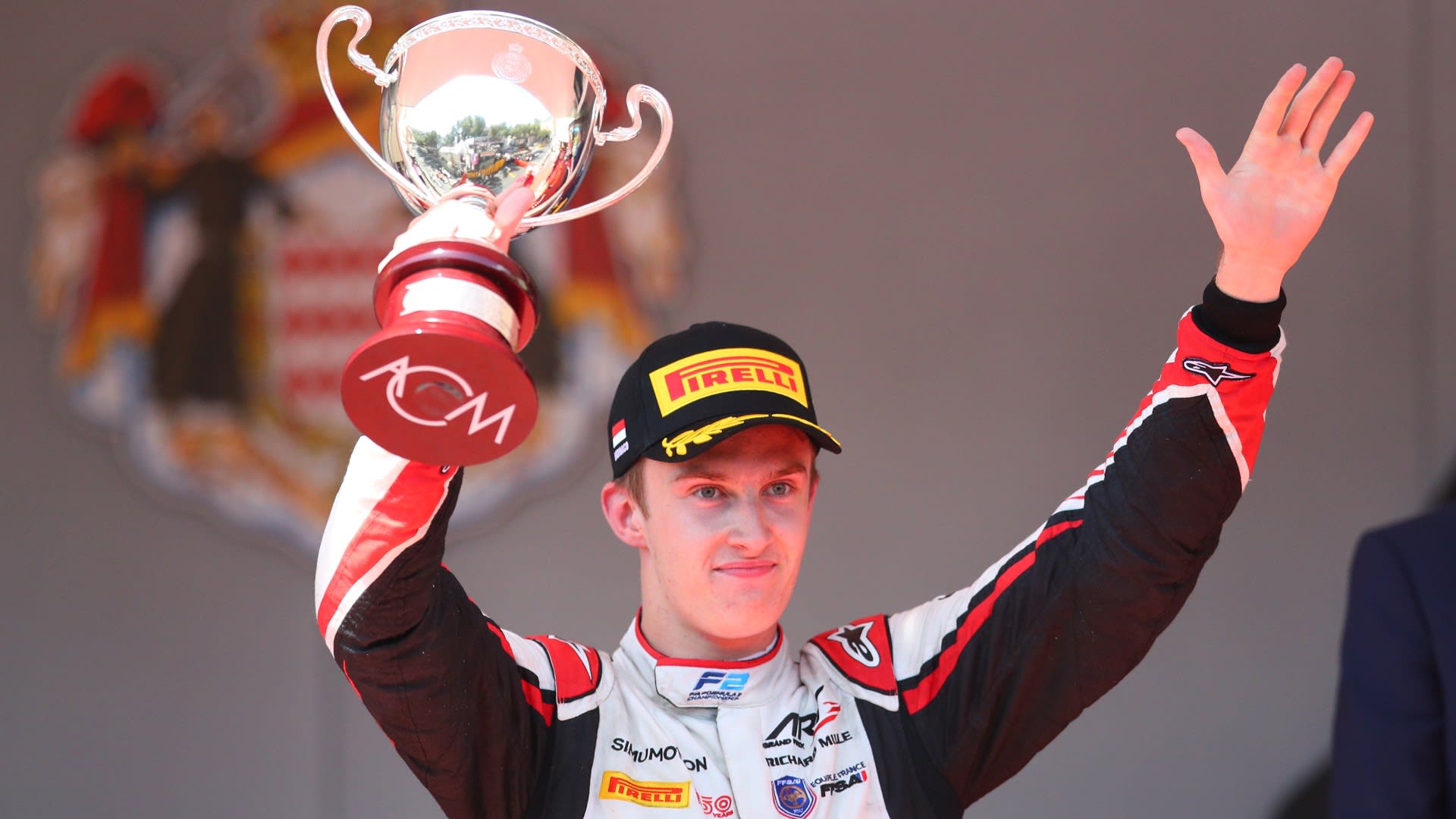 Alfa Romeo team principal Frederic Vasseur said his team was working hard to find a “solution” for Formula 2 star Theo Pourchaire to take part in an FP1 session at some point this year, although he admits scheduling issues have made it ‘difficult’ so far this season.

Under the 2022 rules, it is mandatory for all teams to give a junior driver an FP1 outing at least twice this season. And with Sauber Academy member Pourchaire currently third in the F2 championship standings, it was widely expected that the young French driver would be offered an FP1 outing at some point this season.

READ MORE: Norris says he understands ‘some parts’ of Ricciardo’s struggles with McLaren in 2022

“We are going to find an FP1 [session] because it’s by regulation that you have to give the rookie an FP1,” Vasseur said. “But when we discuss it, if you consider when you have F2 races, we have events with Sprint races, we will have events with tire testing.

“And you can’t imagine [giving] the rookie session in Singapore, even Suzuka will be difficult, although I think Max [Verstappen] did it a few years ago. You don’t have many races until the end, but we’ll find the solution, don’t worry, according to the rules, it’s mandatory.

From one young driver to another, Vasseur was also asked about the performance of driver Zhou Guanyu. And the Alfa Romeo boss has praised the rookie’s start to the season, saying Zhou has exceeded his initial targets for him, while calling him “the perfect choice” for the seat in 2022.

“The first target was to get to Q2, I think he was in Q2 in the first race, he scored points in the first race, and now after the mid-season, let’s say, he was able to do Q3 twice in a row, he even beat Valtteri [Bottas]Vasseur said.

RISE OF THE ROOKIE: How Mika Hakkinen went from humble beginnings in Helsinki to become F1’s Flying Finn

Alfa Romeo is sixth in the championship, 30 points behind Alpine, ahead of the 2022 French Grand Prix.

Pera defeats Krunic in Budapest to win his first title