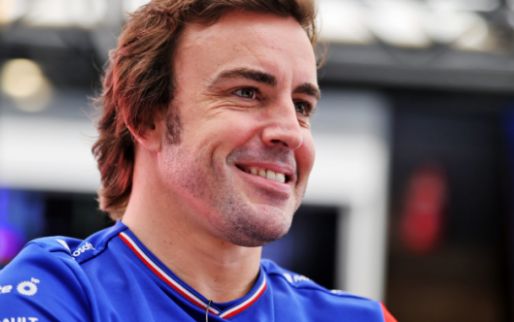 Fernando Alonso is now 40 years old, but he is more motivated than ever to succeed in Formula 1. However, he does not have the material to fight for the podiums and the two-time world champion would like to see that change.

According to the Spaniard, the differences between Formula 1 cars must be reduced so that more drivers have a chance to reach the podium. “We have to address the difference between cars, and next year could be the first step in that direction”, he said in a conversation with Motorsport.com.

“If you’re lucky enough to be in a competition car right now, your teammate is your biggest opponent, rather than another team. You finish on the podium in 95% of the races, whether you are 19 or 45 years.” continued the Alpine driver.

Webber sees dilemma for young talent: “He might not be racing next year”

The key, according to Alonso, is to fix this problem. “This way the battle becomes more open and one day everyone can fight for the podium. At the moment, that is not possible,” he added. concluded the double world champion.