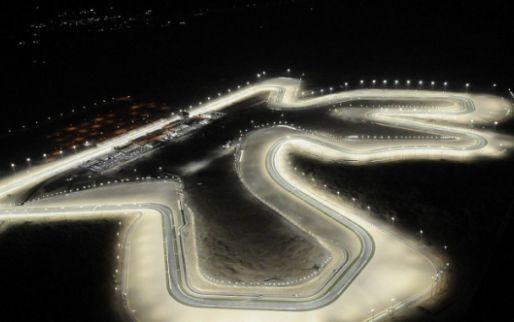 “We respect the culture of others”

On November 21, Formula 1 will land in Qatar. The organization of sporting events in the country is the subject of much controversy, with human rights not particularly high on the list. However, according to the race organizers, the drivers are free to express their opinion on controversial issues such as human rights.

Abdulrahman Al Mannai, President of the Qatar Motor and Motorcycle Federation, said AFP in an interview that the country is open to criticism. “We are happy to support drivers in expressing their opinions on their platforms“, began Al Mannai. “We don’t see this as a problem in Qatar because they are free to say whatever they want.”

Tsunoda backs Red Bull: “It went well, so I continue like this”

Vettel: “The next day I had to go to the FIA ​​for the incident with Hamilton”

“Qatar is open to criticism and has been working for a few years to improve things in terms of work “, Mannai continued. “We have made good progress. Of course, it is not yet a perfect system, but our openness and our partnership with many international organizations have helped us to make improvements.”

As usual at sporting events in the region, there will be no champagne on the stage. “We have our own values ​​and culture, and we respect the culture of others”, Mannai continued. “We will not use champagne or alcohol during the podium but will use an alternative to celebrate the podium for the drivers.”

An ode to the Pontiac McLaren Grand Prix Turbo