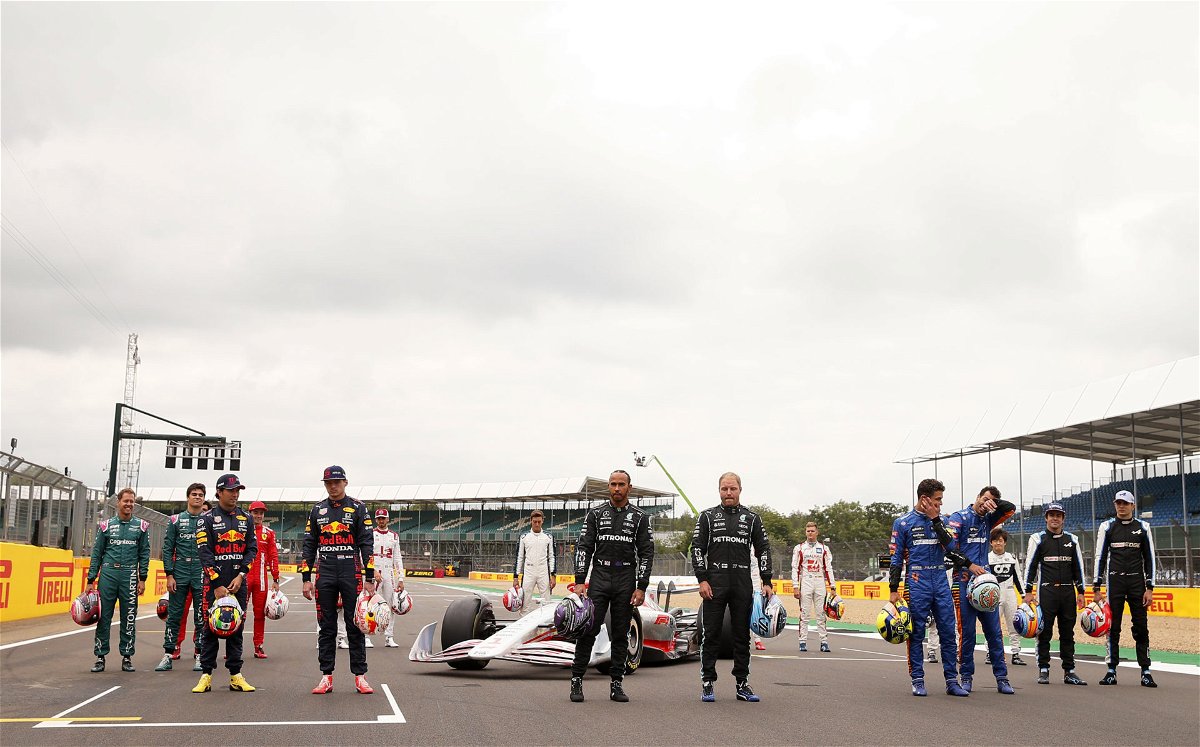 What is the cash prize for winning an F1 race for drivers and teams?

It is a known fact that F1 is one of the most expensive sports in the world. Not only does the sport receive considerable income from every racing event, the drivers and teams consequently also receive significant compensation.

For now, reports claim that revenue estimates for the 2021 season could potentially reach $ 1.38 billion. Each event manages to generate a turnover of at least 100 million dollars and could go up to 140 million dollars. F1 divides this income into two categories.

While half goes to the Formula 1 group and shareholders, the rest goes to the teams, depending on their position in the standings.

Ultimately, this transaction of funds between F1 and its teams most likely takes place at the end of a commercial season.

And those estimates revolve around the annual salary. So what about an event? Does a driver or manufacturer receive a cash prize for achieving a victory or a podium?

Well, while many believe that F1 offers a cash prize for every event, the truth is the other way around. Neither the drivers nor the manufacturers cherish F1 cash prizes outside of the usual trophies and champagne.

Is there a way for F1 drivers to profit from their performance at an event?

While manufacturers do not receive any sport bonuses for race wins, their drivers have the option of receiving such salary increases. How could you ask?

Well, as far as the drivers are concerned, their source of income depends entirely on the team and is nowhere directly related to F1.

This means that a pilot can demand bonuses from his team before signing a contract. Therefore, if and when the driver meets the team requirements during that specific season, he will receive the bonus, which will be added to the general salary on the track.

For example, it would be a dream for an intermediate team to see their driver (s) climb to the podium spraying champagne.

Thus, if such a driver, from a team almost incapable of competing frequently for the podiums, manages to accomplish the feat, he could benefit from a salary increase via the bonus category.

But, the ultimate answer is no. Drivers will not receive an instant prize for winning a Grand Prix and should instead wait until the end of the season.