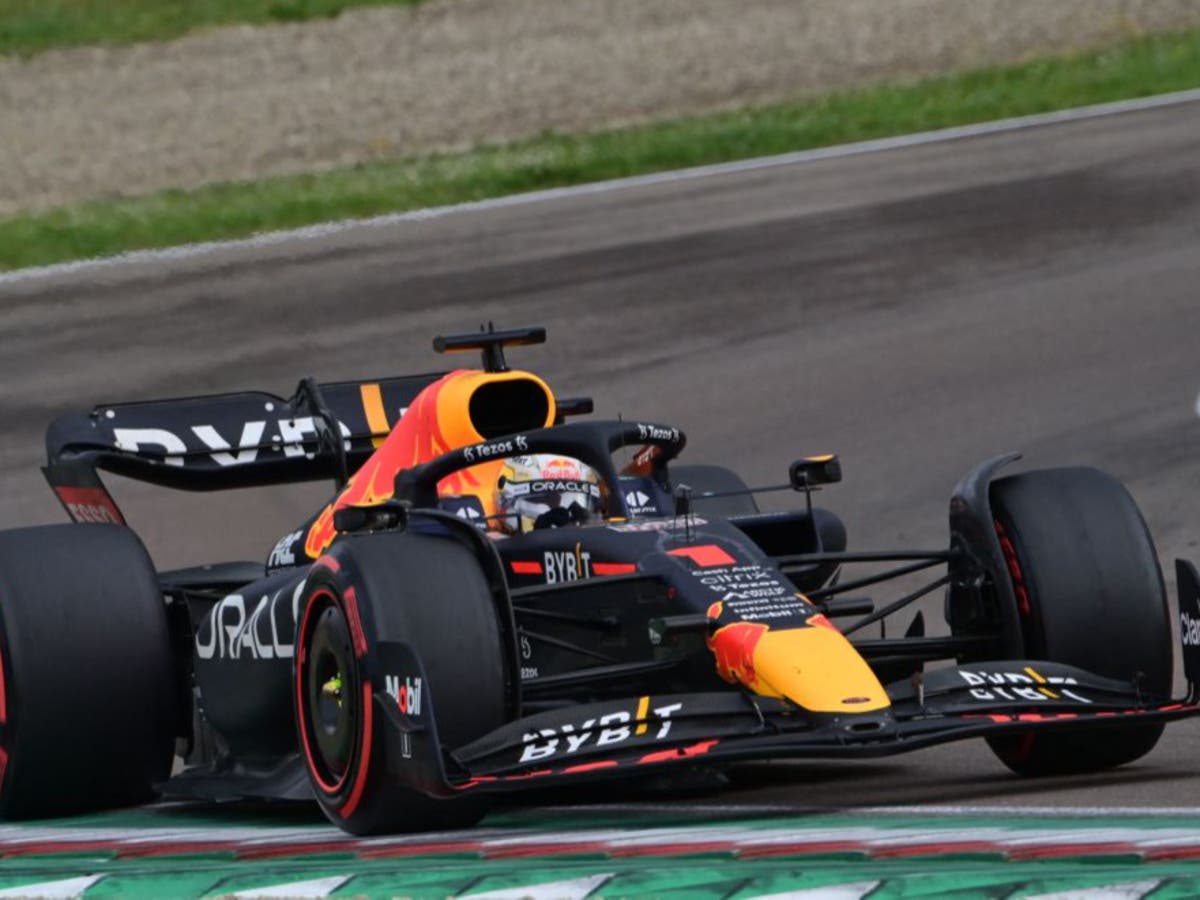 The Formula 1 season is in full swing as drivers prepare for the seventh race in the busiest calendar in the sport’s history.

Max Verstappen has claimed four wins so far and sits atop the Drivers’ Championship after a retirement problem with Charles Leclerc’s Ferrari in Spain.

The rivalry between Red Bull and Ferrari continues to develop well, with the two teams separated by a small number of points in the constructors’ championship.

Elsewhere on the grid, Mercedes appear to be making progress after an extremely strong weekend in Catalonia.

After the one-race trip to the United States, Formula 1 returned to Europe and Barcelona for the Spanish Grand Prix before heading to Monaco for arguably the most prestigious race on the May 27-29 calendar. .

Max Verstappen was on course for a direct victory in the inaugural Miami race after passing Ferrari’s Charles Leclerc and Carlos Sainz in the lead, but the introduction of a safety car with 14 race laps remaining, triggered after Lando Norris’ collision with Pierre Gasly and crashed, led to the tightening of the field.