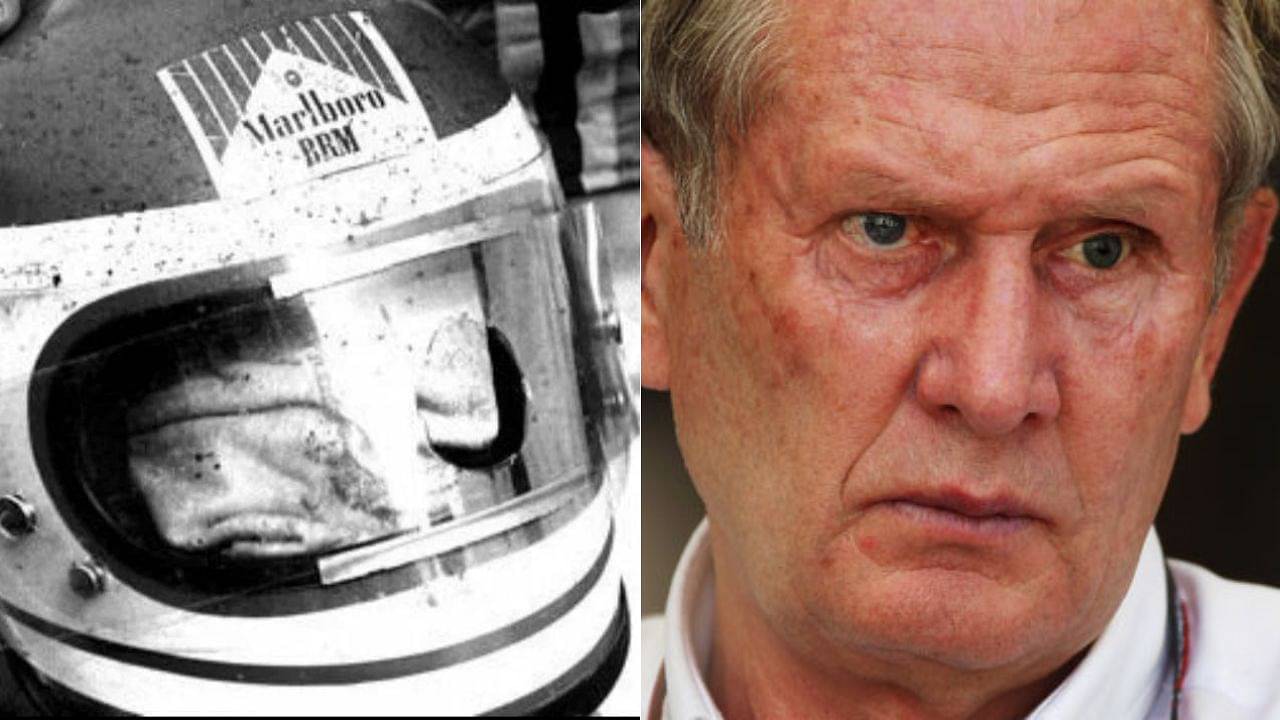 Helmut Marko once had a bright future as an F1 driver but suffered a painful end to his career in the 1972 French Grand Prix.

Helmut Marko, now a Red Bull advisor, was once a talented racing driver. It’s been 50 years since a painful accident put an abrupt end to his career.

In the 1972 World Championship season, Marko rode alongside fellow Austrian driver Niki Lauda in BRM. Until then, Marko’s glory came from endurance racing. He had won the 24 Hours of Le Mans twice in a row.

But during the 1972 French Grand Prix, as Marko was storming the Circuit de Charade in Clermont-Ferrand, he was hit by a rock coming his way from Ronnie Peterson’s March Engineering.

The stone flew towards him and passed through his visor and into his left eye. Marko was able to stop his car in time to avoid any more horrible accidents as he was leading a 20-car platoon behind him.

At this time, the Austrian lost consciousness and was taken to a medical center where the doctor was not available.

The longer the wait lengthened, the more the chances of recovery diminished. Marko was transferred to Graz with both eyes blindfolded, and after weeks of pain he realized he could no longer run because his eyes could not be saved.

As soon as the Austrian realized the condition of his eyes, he began to redirect his life. He became the manager of drivers Gerhard Berger and Karl Wendlinger for a few years.

The rock hit his helmet going through the visor and damaging his eye, he was able to stop before he lost consciousness pic.twitter.com/Bu5auOXenu

Then he created his RSM Marko team, which competed in Formula 3 and Formula 3000 before becoming the Red Bull junior team in 1999.