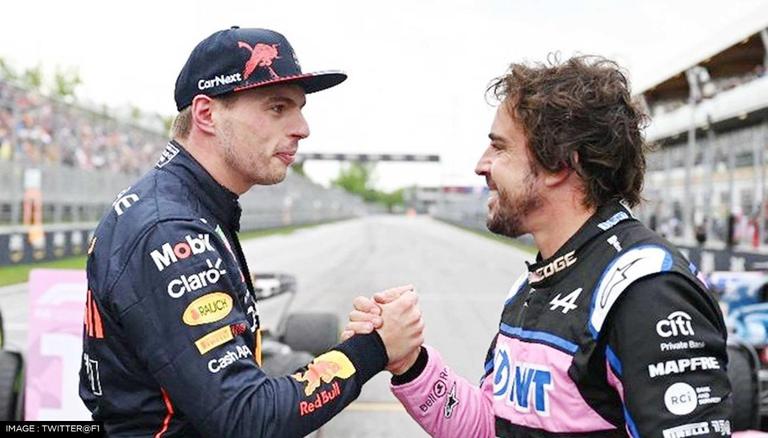 Where and when to watch F1 in India, USA and UK?

Red Bull Racing and Max Verstappen had a perfect start to the Canadian Grand Prix weekend by following up last weekend’s victory in Baku with a fantastic pole position in Montreal on Saturday. The Dutchman clocked a staggering lap time of 1m 21.299s, finishing 0.645s ahead of the chasing pack, which was led by Alpine’s Fernando Alonso.

Sunday’s race promises to be exciting as defending champion Verstappen will have a new front-row challenger in two-time world champion Fernando Alonso, who hasn’t started in the front row since the Grand Prix. Germany 2012. So ahead of what promises to be an exciting race, here’s a look at how to watch F1 live in India, the US and the UK, and broadcast details live from the main race of the Canadian GP.

Fans who wish to watch the main race of the Canadian GP 2022 live in India can tune in to the Star Sports Network, which holds the official television rights in the country. As for the live broadcast of the entire F1 race weekend, fans can tune into the Disney+ Hotstar app. Meanwhile, fans can also follow live updates of the main race on the official social media handles of the respective teams and F1. The race will begin live at 11:30 p.m. on Sunday, June 19.

As for motorsport fans in the UK, they can catch all the action from the 2022 Canadian GP race weekend on the Sky Sports Network. Meanwhile, the live stream can be watched on the SkyGp app. The race will take place live from 7:00 p.m. to 9:00 p.m. BST on Sunday, June 19.

How to watch the main race of the Canadian Grand Prix live in the United States?

F1 fans in the United States can tune into the ESPN network to watch the 2022 Canadian GP main race live, which kicks off at 2:00 p.m. ET on Sunday, June 19.

Pierre Gasly will retain the seat of AlphaTauri in 2023