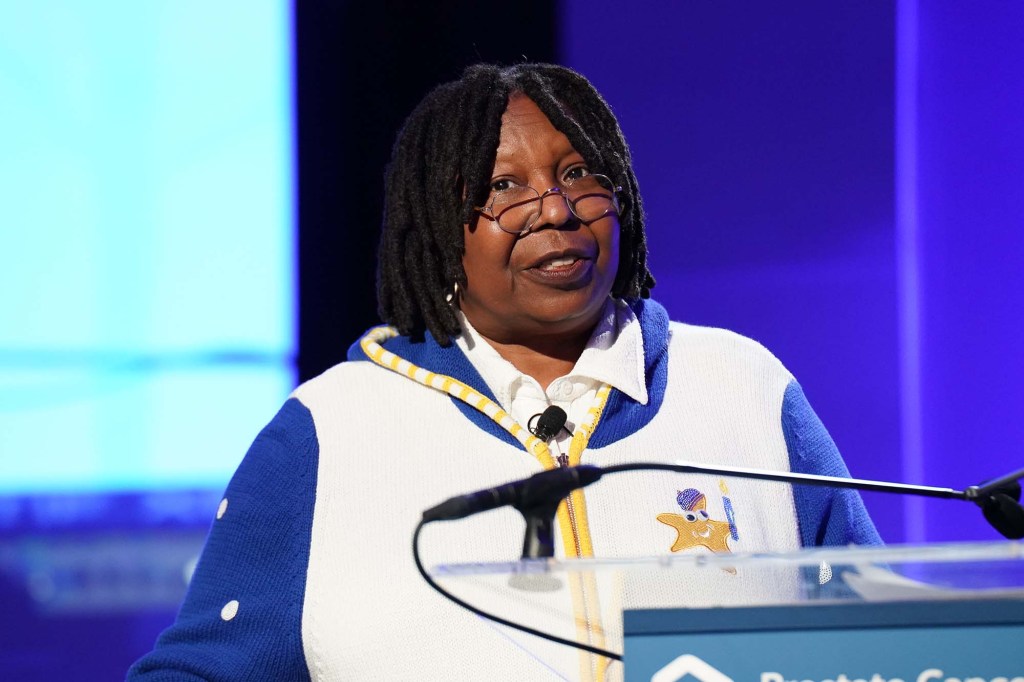 Moderator Whoopi Goldberg wreaked havoc on ABC’s “The View” on Monday when she insisted the Holocaust was “not about race.”

While discussing a Tennessee school district’s recent banning of the Pulitzer Prize-winning Holocaust graphic novel recounting “Maus,” Goldberg argued that the genocide was broader than a racially based injustice.

Other “The View” co-hosts were quick to disagree. “Well, it’s about white supremacy. That’s what it’s all about,” interrupted political strategist Ana Navarro. “It’s about going after Jews and gypsies.”

“But these are two groups of white people,” retorted Goldberg. “You miss the point. As soon as you turn it into a run, it runs down that aisle. Let’s talk about it for what it is. This is how people treat each other. It is a problem. It doesn’t matter if you’re black or white because blacks, whites, Jews, Italians, everyone eats each other.

Bringing it back to ‘Maus’, she continued: ‘If you hear about ‘Maus’ should you be worried – should your child say ‘Oh my God, I wonder if that’s me? No. They’re not going to say that. They will say: “I don’t want to be like that”.

In the brief but tumultuous discussion, during which the hosts can barely understand each other, co-host Joy Behar noted that the Nazis viewed Jewish people as “a different race,” the Daily Beast noted. .

Elsewhere in the discussion, Navarro stressed the importance of teaching children about the Holocaust considering anti-vaxxers’ comparisons of COVID-19 vaccination cards and Jews being forced to wear stars.

“There is therefore a need for children to learn more about the Holocaust,” Navarro said. The chat ended awkwardly, with everyone still talking, when Goldberg turned to the camera to declare it was time for a commercial break.