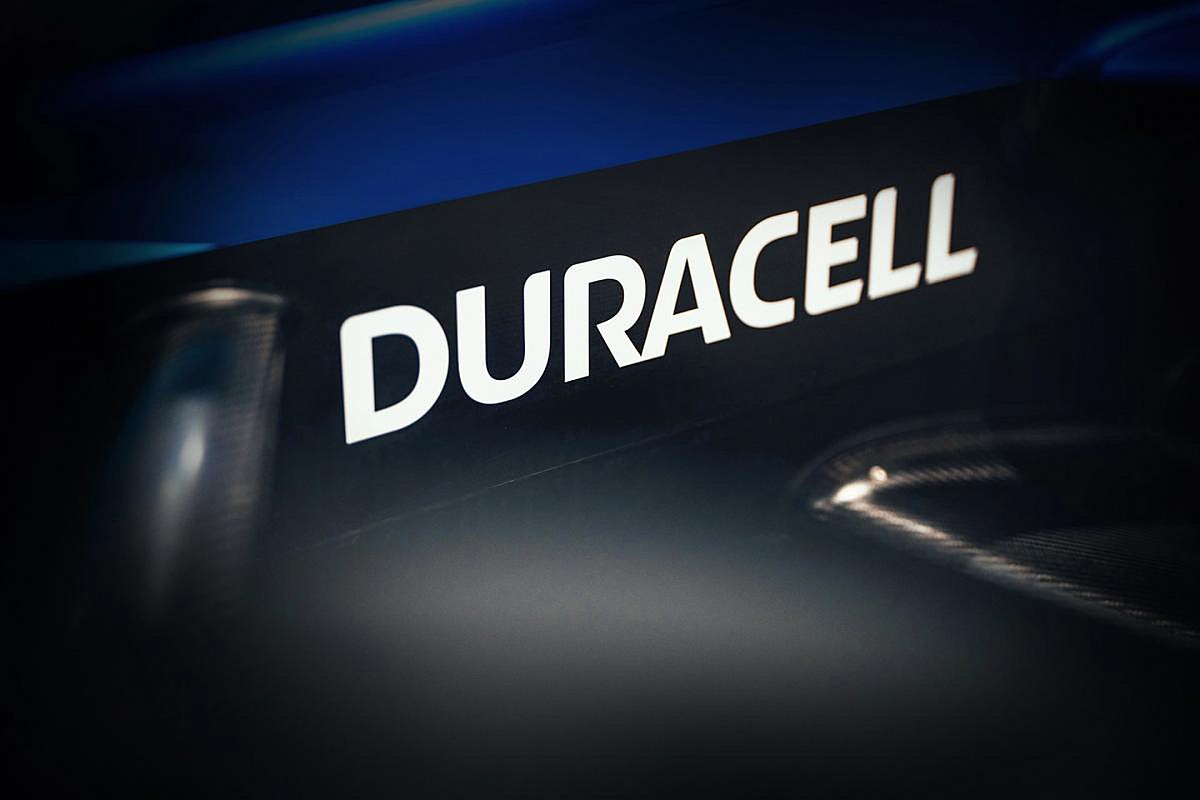 Williams signs deal with Duracell ahead of F1 livery unveiling

Ahead of the team’s season kick-off on Tuesday, the Grove-based team said the new deal with Duracell – famous for its copper batteries – would include a variety of high profile marketing initiatives.

As well as being the focus of a new TV commercial, Williams and Duracell were planning a number of activations at races this year – starting with the Miami Grand Prix in May.

Williams said the Duracell brand will feature prominently on the new car, its team kit and the suits of Alex Albon and Nicholas Latifi.

Last week, Albon said he liked the new colors the team had chosen for the upcoming season.

“I like it. I would say it’s more Williams,” said the Thai driver.

Announcing the Duracell deal on social media, Williams only offered a glimpse of a black and blue part of the car.

Speaking of the agreement, Williams team boss Jost Capito said: “I am so proud of this partnership between Williams and Duracell, and I am grateful for the trust they have placed in us.

“Having their name on the side of our car is a highlight for me, as my nickname for 30 years has been Duracell – because I never run out of energy. I can’t wait to work together.

Duracell, now part of multinational conglomerate Berkshire Hathaway, is the latest North American sponsor to get involved in F1 as the sport expands on the continent.

“We are extremely proud to partner with a globally recognized brand such as Duracell,” he said.

“Our announcement is a testament to all of the hard work the team has put in in 2021, how we have developed our business proposition and the growth of our sport, especially in North America.”