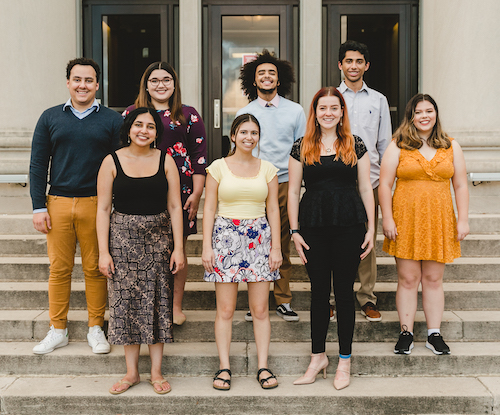 The tournament is one of the toughest of the season as it features a unique double elimination procedure which leads to more debate than a normal tournament. After 12 rounds and nearly 30 hours of competition, WKU achieved two program firsts by closing out the varsity division by finishing in the top 3 and sweeping the other two divisions by taking first place in junior-varsity and novice. The team also won six speaker awards, including top 3 in the college division.

Debate director Chad Meadows said: “This tournament is a critical test for our program to determine if we have developed the mental toughness to maintain the rigor of the national tournament in April. Our students have passed this test and have a better idea of ​​what we need to improve over the next month. »

This weekend, the team begins its final preparations for the next national tournaments.

The 2022 Grand Prix results are as follows:

Western Kentucky University prides itself on positioning its students, faculty, and staff for long-term success. As student-centered, applied research university, WKU helps students expand classroom learning by integrating education with real-world applications in the communities we serve. Our hilltop campus is located in Bowling Green, Kentuckywhich was recently named by Reader’s Digest as one of America’s Most Beautiful Cities, just an hour’s drive from Nashville, Tennessee.