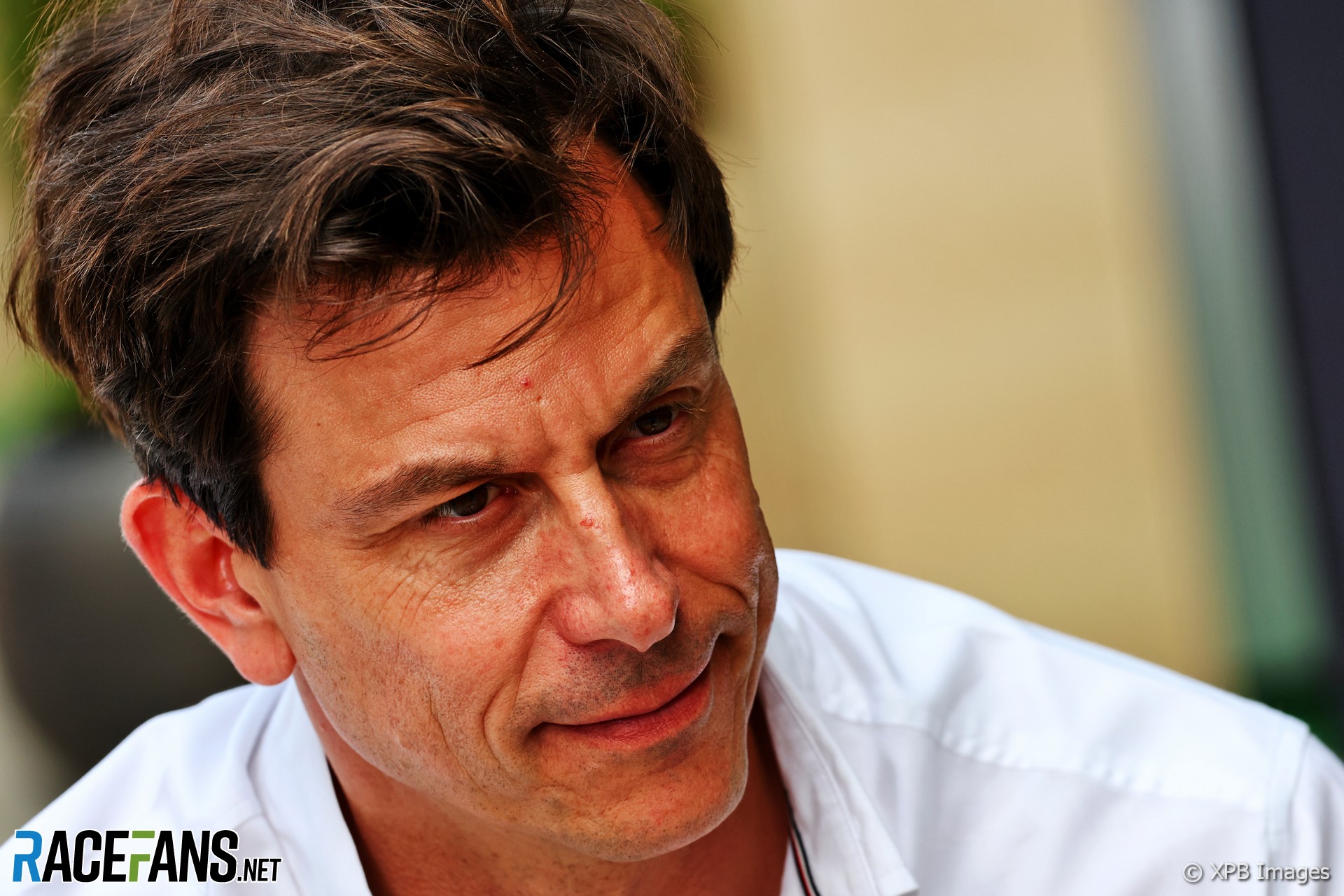 Mercedes team principal Toto Wolff is not convinced that allowing an 11th team to enter Formula 1 would add enough value to the sport.

Michael Andretti and his world champion father Mario are looking to enter the series with their own team. Wolff said he could see the potential value of introducing a new American team to F1, but was not convinced it would justify the cost to existing competitors.

Speaking alongside McLaren’s Zak Brown and Alpine’s Laurent Rossi at the FIA ​​press conference at Miami International Autodrome, Wolff stressed that introducing a new team to the sport would come at a cost to them.

“So much has been said around an American entry,” Wolff said. “On the positives, I’m sure if we had a real American team with an American driver, it would be very beneficial.

“But we have 10 entries today. We divide the prize pool between these 10 entries. We have invested considerable sums over the past 10 years. Each of the organizations that sit here on the podium have probably invested over a billion in their Formula 1 projects over the years.

“So it has to be accretive if a team comes in, how can you demonstrate you’re making more money than it actually costs?”

Under F1 rules, new entries are required to pay an “anti-dilution levy” of $200 million.

On the water with F1 driver Daniel Ricciardo in Miami

‘Less than £20,000 for a flight’ – Michael Schumacher didn’t want to fly from Norway for the FIA ​​prize-giving due to fuel costs; The FIA ​​replied that the fine would be more expensive