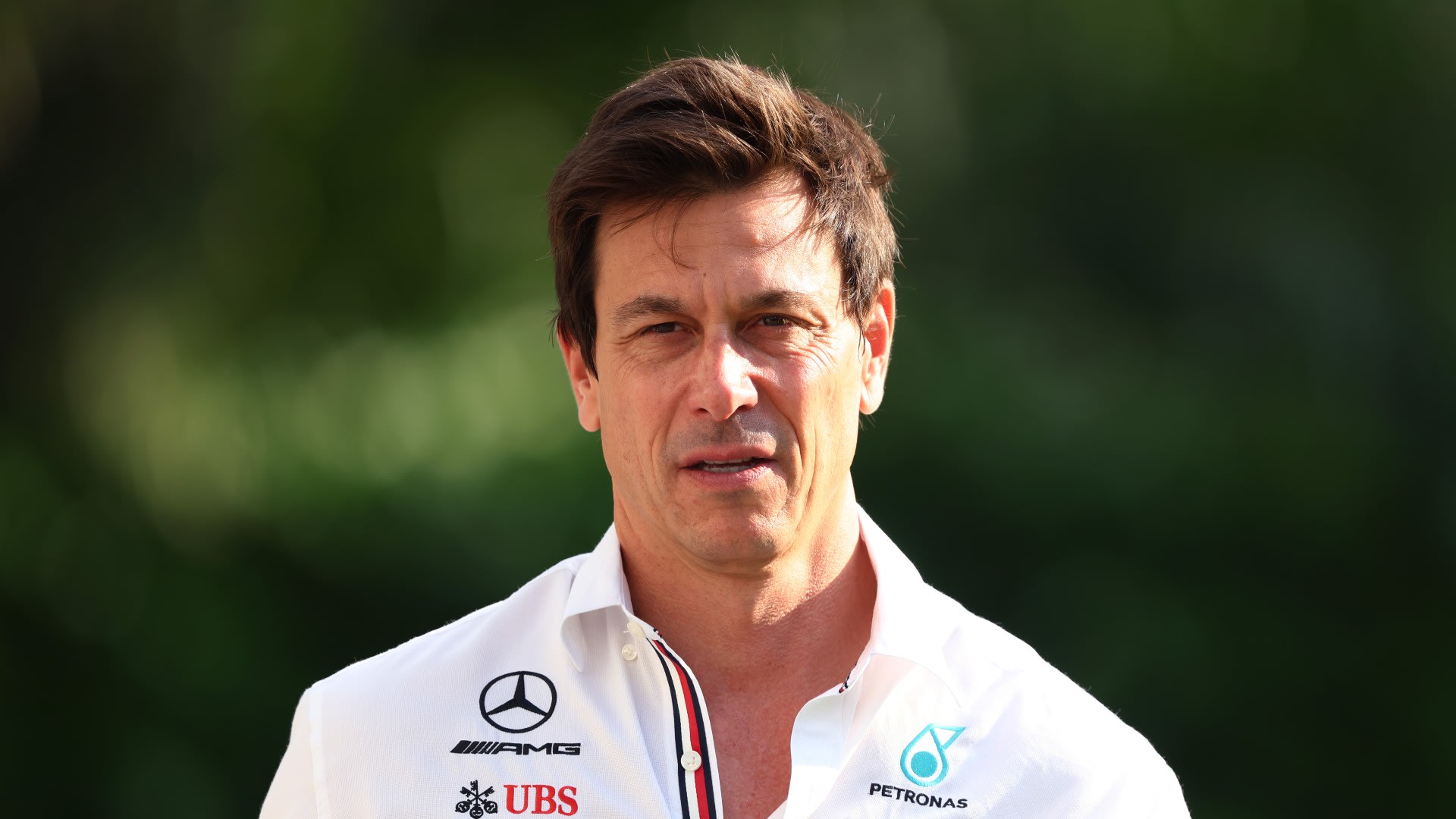 Mercedes team principal Toto Wolff believes his team’s hopes of beating Ferrari to second place in the constructors’ championship have taken a hit after a low-scoring outing for the Silver Arrows at the Singapore Grand Prix.

Mercedes entered the weekend 35 points behind Ferrari in the standings, and hoping to seal their first victory of the season in Singapore. However, a difficult evening at Marina Bay saw Lewis Hamilton and George Russell finish in P9 and P14 respectively, with Russell starting in the pit lane.

The eight-time world champions are now 66 points behind the Scuderia – after Charles Leclerc and Carlos Sainz’ double podium – much to Toto Wolff’s frustration.

READ MORE: ‘We had a car to win’ – Russell admits he and Mercedes missed a golden opportunity in Singapore

“This season has given us several tough lessons and today was another,” Wolff said. arrived at a final result.

“The biggest frustration is that we weren’t able to build on the signs of competitive performance that we saw in FP2 and qualifying. Our fight for the championship for P2 became much more difficult with this result, but the only thing to do is pull ourselves together and put our energy into the next race at Suzuka to recreate our momentum.

Hamilton was fourth when he crashed into the barrier at Turn 7 in pursuit of Carlos Sainz. Although he was able to continue, he fell to eighth before running wide into a corner looking to pass Sebastian Vettel in the closing stages, allowing Max Verstappen to pass him. Later, Wolff revealed the issues Hamilton faced during the race.

“Lewis fought for the podium for much of the race, but also struggled with a balance of car that was on the edge today, in difficult conditions and on a bumpy surface,” said Wolff. “After locking and damaging the wing, the stop to change the tires and the nose cost him the position.

“[He] then he lost even more when the cars in front pulled up under the safety car and jumped in front. This left him stuck in a train of cars with very similarly aged tires, and he couldn’t catch up.

His team-mate Russell qualified 11th but left the pit lane after picking up engine penalties. He struggled to make his way through the peloton and opted to switch from the intermediate tire to the mediums early. Although the decision didn’t pay off as expected, Wolff said the team had nothing to lose.

5 Winners and 5 Losers of the Singapore GP: Who shone in the spotlight at Marina Bay?

“For George, we rolled the dice on dry tires as he ran out of points. Looking back, it was clearly too soon,” admitted Wolff. “But he had nothing to lose, so we were ready to take the gamble.

“Even so, as the race unfolded he was still on track to get back to the points until the collision with Mick [Schumacher]which put him last on the road.